China’s digital currency to be tested with 50% subsidy 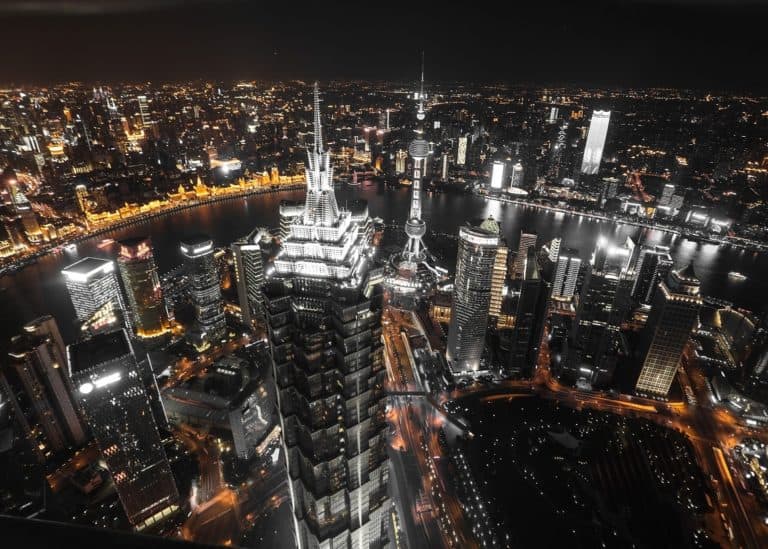 Apparently, China is close to launching its digital currency, as many cities are beginning trials. Per the report by Global Times on Thursday, Xiangcheng district is planning to test DC/EP, China’s digital currency, starting with the civil servants.

Government employees in Xiangcheng, Suzhou city, will be receiving the country’s digital currency as commuting subsidies. It will be conducted in the next month, in an effort to test the digital currency.

Not only Suzhou, other cities in the country are observing more tests for the official digital currency, according to the report, which also cited insiders.

The local government employees are expected to complete the installation of the dedicated wallet for China’s digital currency this month. This includes other people working in different Institutions and enterprises in Xiangcheng, who are paid through the top four banks owned by the government.

China’s digital currency to be tested on civil servants

About 50 percent of the commuting subsidy for local government employees will be allocated to them in this digital currency, per the report. However, the development might only be a move to ascertain the reaction of the market, said the blockchain insider, Cao Yin.

While commenting on the efforts launched towards the release of the digital currency, Yin also reiterated that other cities in the country would begin onsite testing of the cryptocurrency. Already about four towns in the country have begun trials for it.

Additionally, one of the biggest banks owned by the government, the Agricultural Bank of China, rolled out an application to test DC/EP. Reportedly, more areas that will explore the testing of China’s digital currency include the education sector, transportation, as well as the health sector.

When is DC/EP launching?