China blockchain committee of 15 set up for digital yuan standard 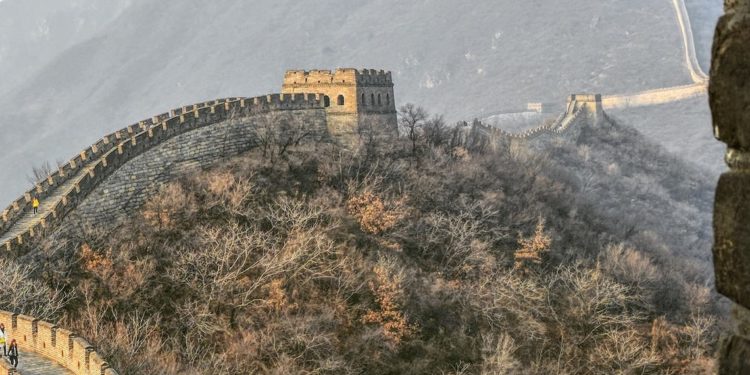 Moreover, the announcement comes just three days after the Ministry of Industry and Information Technology (MIIT) requested comments on standards for data security of blockchain and other technologies. Members of the public have until  May 12, 2020, to submit their opinions to the ministry’s Science and Technology Department.

According to the announcement, the China blockchain committee was formed after being approved by the National Standardization Management Committee.

China blockchain committee made of 15 people with different career backgrounds

To make sure that the conceived national standards are in line with China’s set laws as well as promoting the development of the industry, the authorities appointed 15 individuals from organizations in the political, financial, industrial, academic and research sectors.

Currently, the committee lists 71 individuals from the listed organizations, chaired by Chen Zhaox­iong, the vice-minister of MIIT. In addition, Bank of China’s Digital Currency Research Institute’s vice-head Di Gang will function as one of the five vice-chairpersons to the China blockchain committee.

China has been spearheading the global development of blockchain technology and cryptocurrencies in terms of innovations. Although the United States leads the pack in terms of total investment into the blockchain, China easily leads the way regarding the technical application and regulatory framework to allow research and development of the industry.

Back in March, the PBoC finished up on developing the primary use cases of the country’s CBDC and the lawmakers were creating laws to commence on issuing a digital yuan.