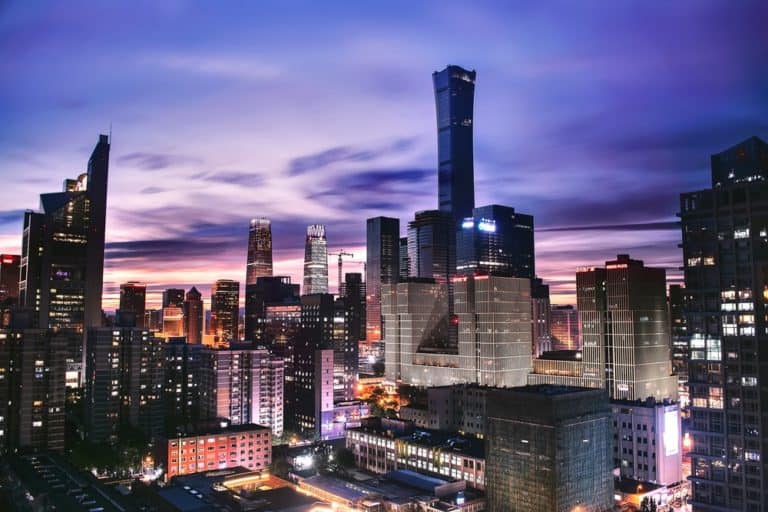 A recent Beijing Municipal Tax Services announcement reveals that blockchain invoicing in China is set to be tested in the city of Beijing. The tool was first tested in China’s technology hub, Shenzhen.

Per the announcement, the system will launch as a city-based pilot for the blockchain invoicing platform. However, the municipal taxation authority claimed that it would incrementally extend blockchain invoicing to all car parks and local parks within the jurisdiction of Beijing city.

The tax authorities aim to reduce complexity in paperless invoicing and make the taxation experience more efficient and convenient.

In addition, the Chinese tax authorities plan to use the tool to fight the fraudulent underground invoice market. Apparently, some cryptocurrency users have been using the underground market to obtain fraudulent fake receipts to dodge taxes, victimize their employers, and even reclaim repayment of adulterated expenditures.

Per the announcement, the electronic blockchain invoicing tool uses smart contracts and encryption algorithms to maintain the rollout, repository, transmission, protection, and anti-counterfeiting measures of the invoices. The system has document monitoring capabilities for invoices and is immune to altering of data. This ensures that once data has been recorded, it cannot be altered from the facts.

Moving forward, the users of the system will only need to have a mobile phone or a personal computer to interact with it. The operational cost of running the blockchain invoicing in China is fairly low, which will nurture a healthy and honest taxation relationship between the taxpayers and the authorities.

No private partnerships for tests in Beijing

In fact, blockchain invoicing in China initially commenced in Shenzhen city back in 2019 along with the lead on China’s digital bank cryptocurrency. Per the reports, the technology city rolled out over 10,000 blockchains pegged invoices, and more than 7,600 firms have it.

However, the Beijing edition of the test does not involve any private companies according to the announcement. The blockchain invoicing was developed in Shenzhen in a partnership with the developers of messaging app We Chat, Tencent.