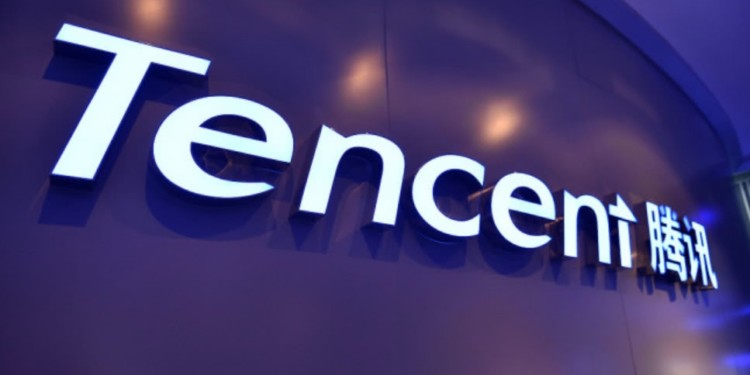 At this year, ITU-T international conference, these countries pledged support to develop such standards that will help global taxation authorities in their invoice processes. The project was originally designed in Shenzen to prevent anti-tax fraud in China. However, the company’s initiative quickly found takers in other government agencies who were looking for technology to achieve regulatory provisions in the blockchain tech.

Tencent blockchain invoice project will lay the foundation for transparency

The China Academy of Information and Communications Technology has partnered with Tencent for this initiative which also features another partner, namely the Shenzhen Taxation Bureau. Blueprints will be created first that will serve as the foundation to create the invoice project targeting commercial blockchain apps.

These invoices will collect, separate, and distribute data related to transactions, especially commercial ones. The parties validated for distribution will receive the information in a concise manner under the Tencent blockchain invoice project. This way the transaction data will be verified on both ends and the resulting invoice will help the taxation authorities to track and process the exchange accordingly.

Blockchain research director at the China Electronics Standardization Institute, Li Ming, said that the invoicing project would reflect the institute’s commitment towards blockchain technology applications and their commercial viability.

He adds that e-invoicing is ideal for the blockchain realm. It could power technological innovations and also lead to more transparent standards. Such developments also promote growth in the crypto arena since more people can trust a standardized operation. This development comes amid a bunch of blockchain-related regulation news emanating from China. Invoices will certainly pave the next step in blockchain adoption and transparency.

The communist regime’s president, Xi Jinping, has told his people that blockchain-related development must be promoted on a wide scale. He wishes to implement a holistic approach in the government sector to realize a true blockchain success story. His vision of using blockchain apps in major industries will certainly give the economy a boost.

Additionally, an official of the central bank of China says they are exploring ways for financial banks to implement blockchain for everyday financial apps.