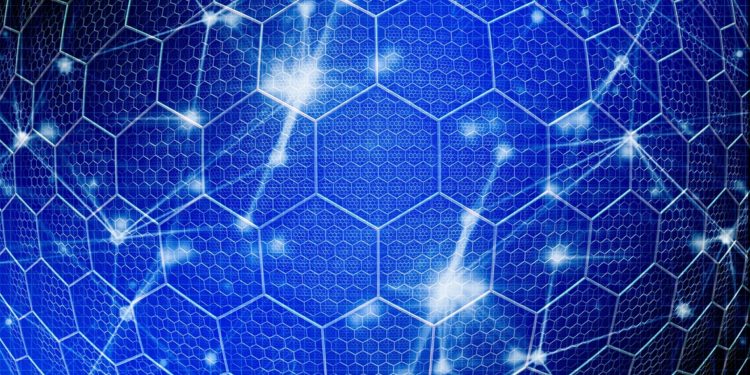 Alibaba’s affiliate fintech company, Ant Financial has announced the launch of a blockchain platform aimed at businesses. The platform is called OpenChain, per the report on Thursday.

The supposed Alibaba blockchain platform is purported to improve the operations of small and medium enterprises or SMEs. It will enable these businesses, including developers, to leverage on Ant Financial’s consortium of blockchain.

With that support, developers and SMEs can easily launch smart contracts that are based on blockchain, and decentralized applications at a lower rate, yet in a more efficient way. As the application of blockchain technology continues to rise globally, the Alibaba blockchain platform is set to open up more possibilities of the technology.

OpenChain comes as an effort in facilitating at least one million developers and small and medium-sized enterprises to build and discover more potential use cases of blockchain technology in the near future. The Ant Financial general manager Jin Ge, commented, whose role is to oversee the blockchain platform.

The Alibaba blockchain platform hosts several features that will enable developers to establish trust in many areas like supply chain finance, collaborations with different parties, etc. The feature dramatically helps both developers and SMEs to minimize the costs for project deployment.

In addition, the platform is equipped with other relevant technologies, such as trusted computing capabilities. This feature and more will allow the improvement of data security for every application operating on the platform, as well as their upgrades.

Interestingly, the transaction speed for OpenChain is faster than many public blockchain systems, including Ethereum.

The blockchain technology from Ant Financial is said to be the biggest among others, to ensure more productivity in China. It processes a high volume of transactions per day, and it records about one billion users. Over the past three years, it has made several applications for blockchain patents.