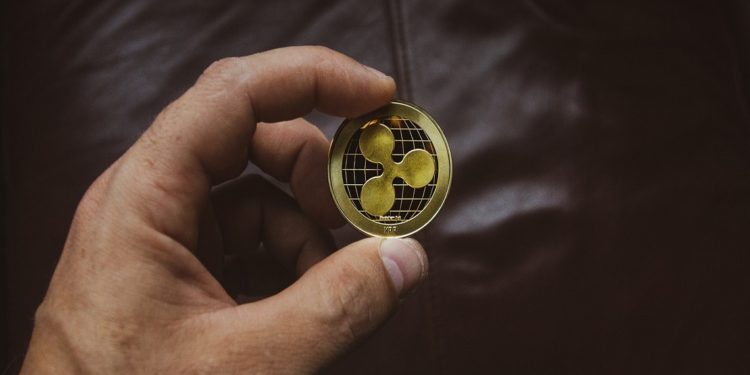 The Ripple MoneyMatch partnership has been announced, and the collaboration aims to expand Ripple operations to 120 countries. The blockchain behemoth, Ripple, has joined hands with Malaysia’s premier cross-border payment solutions provider MoneyMatch in a bid to boost its global expansion plans.

.@moneymatchapp partners with Ripple to offer faster and more affordable payments to more than 120 countries around the world. https://t.co/nH1SyG8s9O

The SME payments platform, MoneyMatch, is a leading regional name in the remittance field. The collaboration will not only see the duo expand into other nations, but also deliver low-cost, super-fast transactions to their customers through RippleNet.

RippleNet has been instrumental in bringing low-cost, high-speed transactions to the developing world, especially the Asian nations. Now, the Ripple MoneyMatch partnership is going to emulate the same in many more developing nations around the world.

MoneyMatch, a cross-border payments app, is well known in the medium-sized enterprises’ realm. Now, it is developing solutions that work with RippleNet and promise low-cost transactions, high speed, and effective operations.

Chief executive officer of MoneyMatch, Adrian Yap, says that traditional banks often make huge profits from forex operations. The cost is usually borne by the participants. He adds that the Ripple MoneyMatch partnership is going to change this scenario.

Commenting further, he adds that joining RippleNet has been a positive milestone for the company as it boosted the MoneyMatch’s credibility among the local financial institutions. Even global payment providers started recognizing the Malaysian firm. MoneyMatch was able to leverage RippleNet solutions to slash operational costs by up to 40 percent and passed on the benefit to their consumers. The company has been offering RippleNet-powered lightning-fast transactions to clients.

Interestingly, the RippleNet MoneyMatch partnership isn’t entirely new. The two firms joined hands back in 2018 and have since collaborated on many similar projects locally. The Malaysian firm also entered into a partnership with Stellar Lumens, a Ripple competitor, to work with local banks. However, the association with Ripple paid off better returns. The new announcement barely mentions how the organization is going to achieve newer, bigger goals.