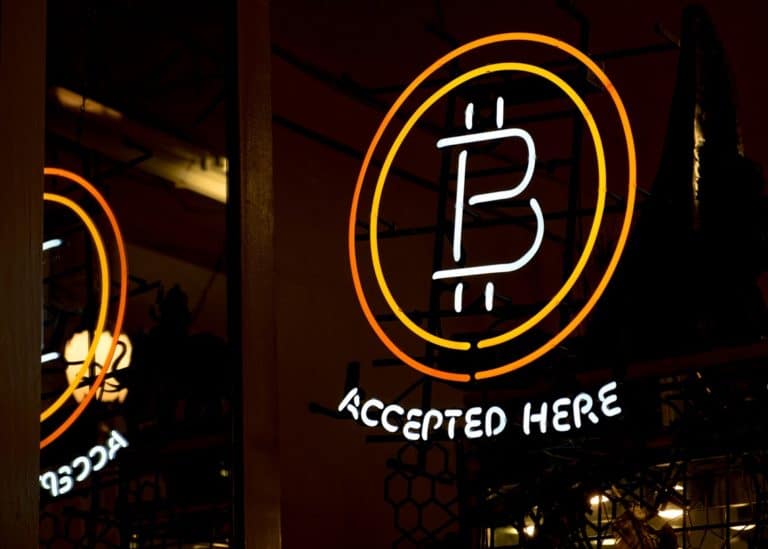 In an exclusive interview with Forbes on Tuesday popular American football player Russell Okung said that the Fold Visa Card could bring about the much-needed mass Bitcoin adoption as it encourages users to earn and spend in Bitcoin, a rarely adopted approach so far.

Russell Okung is as much a Bitcoin promoter as he is an educator. For him, the passion for Bitcoin goes far beyond his bullish sentiments for the crypto. Last year in August, the NFL veteran drew much public attention by hosting his first Bitcoin gathering that aimed to shed light on the false apprehensions and insecurities surrounding the cryptocurrency industry.

The offensive tackle also managed to generate quite a buzz when he sought payment in Bitcoin last year in May. This year, he founded a venture startup called Okung Ventures. It backed a promising crypto app Fold and its brand new launch called Fold Visa Card, where users earn rewards in Bitcoin on purchasing from selected retailers.

Speaking more about his support for Fold, and why he believes the Fold Visa Card will eventually drive Bitcoin acceptance rate, Okung said that the entire concept of cashback rewards is quite appealing to many customers across the globe.

Bitcoin empowers people with financial independence and flexibility, and the best way to bag the attention of Bitcoin amateurs is to make the entire onboarding process user-friendly. The Fold Visa Card does just that without asking customers to change their routine spending habits nor take any unnecessary monetary risks, he says.

We are thrilled to be associated with the Fold app as it presents us with more opportunities to introduce Bitcoin to the world. It could be a turning point for Bitcoin adoption commercially, claims Okung.

How will Bitcoin turn out in the future?

Meanwhile, when questioned about the role of Bitcoin in changing the financial landscape amid economic uncertainties, Okung adds that Bitcoin fundamentally changes everything. From how people see, use, or associate with money, to the current global crisis looming over us, Bitcoin provides a scalable solution to evolving times.

Indeed, cryptocurrencies are no longer an alien concept for the sports industry. From Filipino boxing champion, Manny Pacquiao, rolling out the world’s maiden celebrity cryptocurrency last year, to football star Christiano Ronaldo’s football club Juventus launching its native crypto token, multiple sports companies, and clubs have sought to integrate this upcoming technology, in some form or the other.

That said, Russell Okung’s infectious commitment to Bitcoin and unceasing support to concepts like the Fold Visa Card only takes Bitcoin’s mainstream adoption rate to the next level.