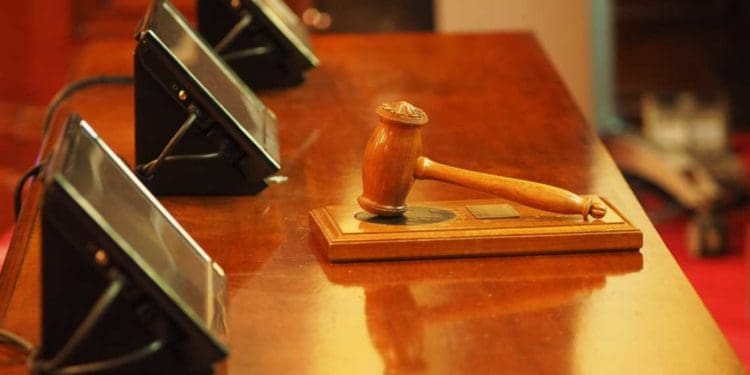 XRP giveaway scams that have been trending on YouTube have landed the video streaming giant in court. Ripple, the company behind XRP has taken the action after its failure to act over the scams. Ripple claims that despite several requests for action, nothing has been done.

Ripple wants YouTube to be coerced to cease profiting from advertisement revenue being generated through scamming video streaming lovers. The suit filed a day ago will see a battle between two giants that dominate video streaming and global crypto payments respectively.

The suit filed in a Northern California federal district court has the blessing of Ripple Labs and Brad Garlinghouse, Ripples’ CEO. The crypto giant claims that the XRP giveaway scams are running on the YouTube portal and the company has failed to act on requests to pull them down. The crypto firm adds that some of the scams are run through YouTube verified accounts.

Ripple prayer is that YouTube to be compelled to stop making profits from the scams through revenue generated by ad viewers. Ripple goes to write on their blog:

We see a dire need—now, more than ever—to protect consumers around the world from dangerous online giveaway scams and false impersonations across YouTube, Twitter, Facebook and more.

At press time, YouTube had not responded to the accusations; however, document files in the federal court said the complainant has ‘suffered unrepairable harm’ which has affected the brand’s public image resulting from the XRP giveaway scams appearing on the accused website.

The court documents add that the crypto firm has been scammed ‘millions of XRP’ equivalent to hundreds of thousands of USD.