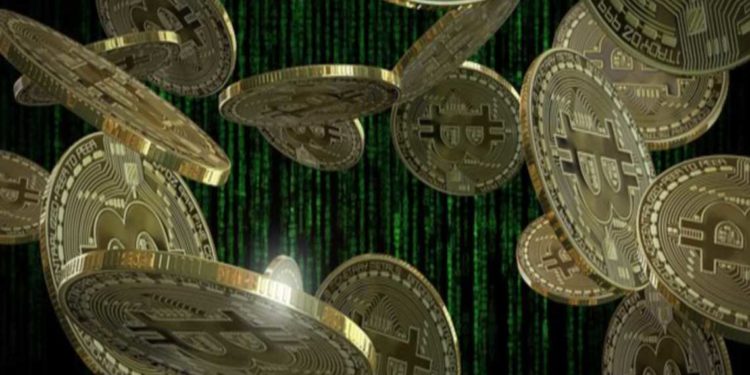 The digital currency craze has caught up with the Netherlands Central Bank (DNB). The bank wants to be part of developing and testing the digitalized Euro. There is a significant shift from using fiat and the central bank digital money is planned to cash in on the anticipated boom going forward.

Crypto usability has played a major role in the fight against the COVID-19 pandemic. This has led to governments and central banks explore ways to tap into the virgin asset class. However, the complementary role the digital currencies are playing should not be seen as a way to make traditional currency obsolete.

In a detailed report, the bank outlines the untapped potential that CBDC can unleash in the economy today. What’s more; over 60 percent of the population in the country is using digital currency in transacting. With many people aware of crypto, adoption could be easy.

A question that naturally springs to mind is whether central banks should provide a new type of money that is better attuned to the needs of citizens and firms.

Earlier in the year, the European Central Bank president Christine Lagarde said ECB will be able to benefit for the CBDC issuance.  Should the digital Euro development commence, DNB is ready to be part of the process including research support and offering ‘testing grounds’, the report says.

Such a digital currency should be able to ease cross border payments, lower the cost of transaction and make the process cheaper. Convenience is the end goal in a diverse economy. This would come in handy in times of crisis like what the world has experienced through the coronavirus pandemic.

In recent research conducted by the Bank of International Settlements (BIS), CBDC role was emphasized especially in crisis situations. The report singled out the coronavirus induced lockdown. Physical currencies, credit card terminals, and platforms that require the use of PIN pads are some of the areas identified as the virus transmission points giving digital currency handling an upper hand.

Many businesses prefer digital payments leaving the use of digital money as the only option. As reported earlier, the number of central banks entering the digital currency craze is on the rise. This could usher in a new era for crypto to dethrone the USD from the top list of preferred fiat currencies across the globe.