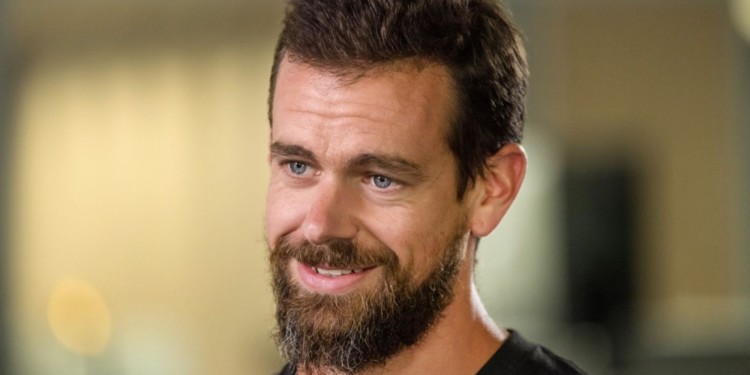 In his maiden appearance on a popular Twitter session, Steve Lee, Square’s cryptocurrency team head, went the extra mile to cultivate mass Bitcoin adoption. In his first-ever ask-me-anything experience, Lee reacted to a series of questions in relation to the firm, its focus, and role in popularizing Bitcoin.

It was Jack Dorsey, Twitter founder and Chairman and CEO of Square Inc, who brought Lee into action to head the firm’s independent cryptocurrency entity, Square Crypto. The motive behind liberating the firm was to focus solely on substantiating Bitcoin ecosystem.

The Bitcoin-empowered Square Cash App has been one of Square Inc’s most successful ventures. Recently, it announced a massive-scale expansion of its offices to design and introduce new products. The mega endeavor at St.Louis will house more than 900 new developers and creative design employees.

Thanks to ⁦@jack⁩ and ⁦@2000F⁩ for huge investment and JOBS in the heart of the region!
https://t.co/so48aXn7QB

Lee states the company is overwhelmed by the number of responses the news has generated. With a meticulous screening of over one thousand five hundred resumes, Square Cash App has already begun adding developers to its pools.

When questioned about the Bitcoin development, the former Google director responded that Bitcoin propaganda is a means to repay the community. Moreover, he validated the firm’s intent in pursuing any cryptocurrency-related project that augments Bitcoin growth.

Elucidating the company’s future plans on developing the crypto space, Lee reasserted that the company’s ultimate goal is to drive Bitcoin validation across the globe. By enhancing the overall Bitcoin experience for its commercial users, Lee believes that it will lay the groundwork for its mainstream adoption.

With a focus on large-scale open-source Bitcoin development, Lee confirms that right talent acquisition will play a crucial role in the coming months as it will vastly impact the successful employment of its new products and services.