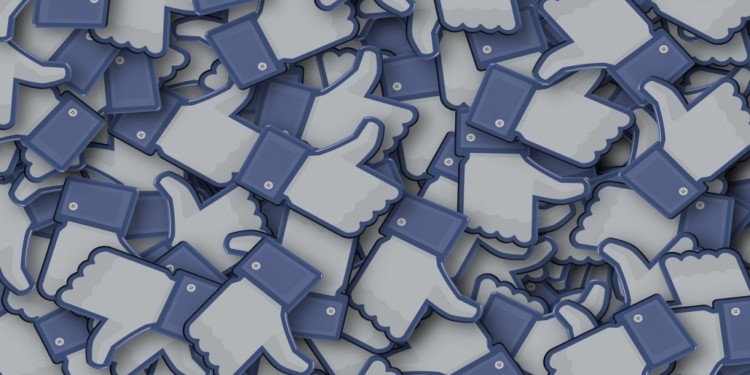 For reasons best known for its political expediencies, the most anticipated project in crypto space, Facebook Libra may never take off.

In its recent quarterly report, the social networking behemoth has apprised its stakeholders that the Libra project may be severely delayed or even get abandoned owing to regulatory concerns.

The Libra stablecoin project, which was slated to be launched next year, has found itself shackled to lawmakers and regulators ever since its inception. Since then, it has drawn a significant amount of attention and scrutiny from the US government which may cause the project to come to a standstill.

Facebook Libra was envisioned to be a pioneer in crypto advancements

Envisioned to bring about a ground-breaking innovation in cross-border payments solution, the permissioned blockchain structure of Libra garnered tremendous backing from worldwide corporate giants such as Mastercard, Paypal, and Visa.

However, it was instantly bogged down by the US lawmakers who started nitpicking over every single detail of the network.

The US regulators ganged up on Facebook citing concerns over data privacy, secure transactions, and monetary framework. As the Chair of the House Financial Services Committee, Maxine Waters immediately requested a stoppage on project-related developments.

Despite responding to concerns raised in several prolonged hearings in Congress, David Marcus, Libra Chief, continued to receive apprehensions over its regulatory groundwork.

Market acceptance could be another reason for its possible halt

Another reason behind the possible delay is market approval. Facebook stated that it is impossible to project market sentiments given the economic uncertainties in many countries.

There is no assurance Libra will be considered in a positive light as the firm has never made any significant investments in virtual currencies or blockchain.

To top it all, a survey conducted on market sentiments for Libra suggested that the currency’s adoption rate is paltry.

That being said, the company still expresses its willingness in addressing any concerns over the coin. In fact, it mentions that the reason it announced its launch so early was to accommodate requests and concerns raised by the US regulators.

The news comes as a major let-down for many cryptocurrency fans as Libra was believed to be the torch-bearer of significant crypto advancements in the years to come. For now, the uncertainty over its commencement remains.