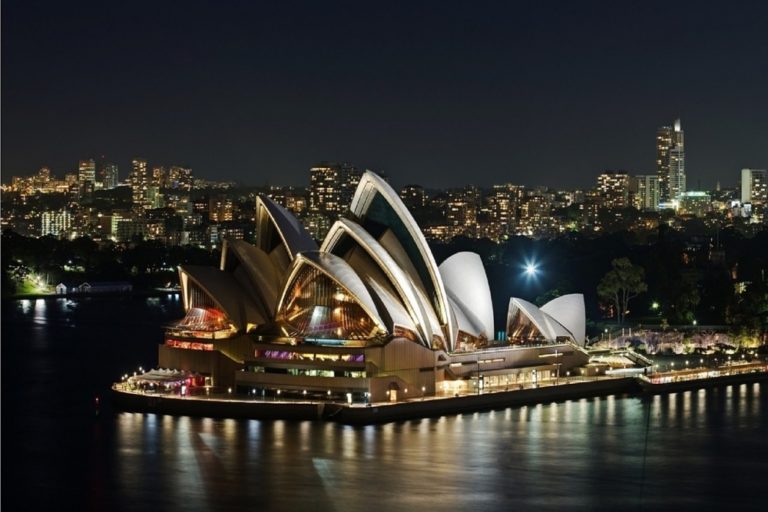 The Department of Treasury in Australia has put forth draft legislation that applies restrictions on cash payments.

The Australian Department of Treasury has established a fresh set of guidelines that govern the cash payment limits. According to the guidelines, no cash transactions must amount to more than ten thousand dollars ($10,000) when trading goods or services.

The draft bill further specifies that transactions exceeding this amount must be carried out electronically or via cheque.

The suggested move is made as an attempt towards resisting the snowballing of the black money market and shunning taxes in the country.

Cryptocurrencies are given relief

Oddly enough, cryptocurrency transactions find a place in the exceptions list. The proposal stipulates a list of circumstances under which the payment limit does not hold.

The trust in the digital currencies market evolves from the fact that the country’s cryptocurrency exchange platforms have done everything possible to ensure they comply with the regulatory framework.

Not only that, the exchange services diligently administer their anti-money-laundering (AML) and know-your-customer (KYC) procedures.

Meanwhile, the Treasury Department throws more light on digital currency payments. According to the official document released, cryptocurrencies contribute to the economy’s strengthening. Having been independent of the regulatory structure, it not only makes it impracticable to impose limits but also smothers technological advancements.

Besides, the document clarifies that there is little to no evidence against digital currencies’ involvement in illicit operations. With that said, cryptocurrency transactions will be scrutinized thoroughly to corroborate that there is no jeopardizing the safety of its people.

The Department of Treasury further concluded the draft proposal stating that it is open to public review and consultation. Any changes or feedback must be proposed on or before Aug 12, 2019, after which, the cash limit implementation be enforced from Jan 2020. The UpLift DAO team joined a closed VIP Discussion with Dr Gavin Wood on what it takes to Build a Better Web3 
25 May, 2022