Litecoin price analysis 30 July 2019; at the edge of halving hype 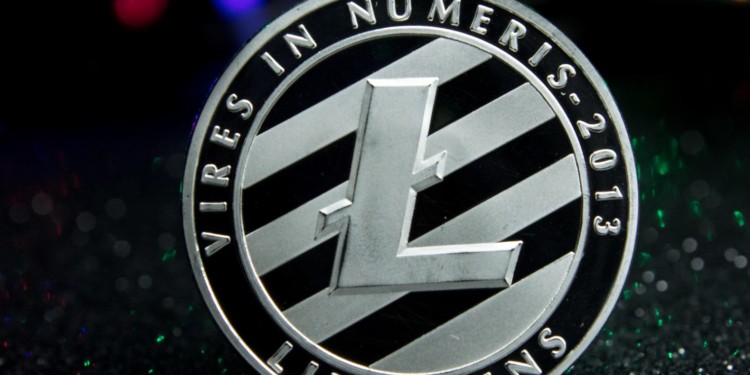 Today’s Litecoin price analysis may start off with a high note of commending the coin for being one of the only growers in the market for the last couple of hours, but the overall predictions for the near future remain the same, unfortunately.

The price change between yesterday and today is minimal, but at least it’s still in the green on the 4 Hour chart. Most of the sustained price is accounted to the halving hype starting with a snail’s pace, but it will most likely not last until the event occurs in full swing.

Litecoin is still sitting at the $90 safe zone right now, with $94 resistance and $88 support looking at it greedily, but considering that the halving is just five days away, the $94 resistance could be much more realistic.

As the general prediction for Litecoin stands, there’s no real good news that can be offered. The upcoming halving will indeed support the coin in maintaining the current $90 price mark, but in terms of growth, there’s not much to look for.

The Litecoin price analysis stays the same with LTC suffering a major fall right after the halving similar to what happened in 2015, but the falling level is not yet determined as the hype keeps on interfering with clear indicators.

Litecoin could be a safe haven for the next few days for most investors, but after that, it’s recommended to diversify into something else.