The uncanny similarities between staking and masternodes 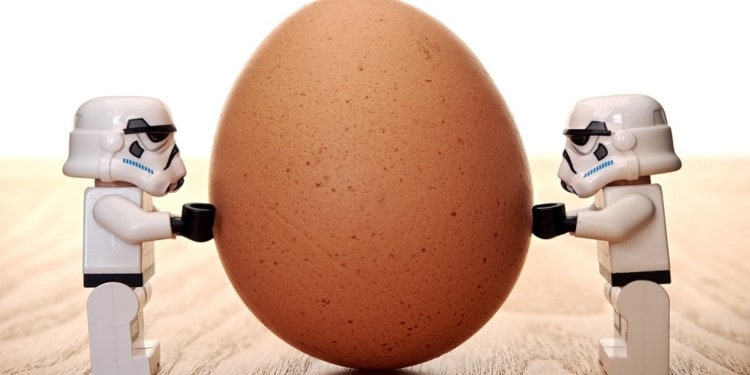 Staking and masternodes are similar in many ways. Staking is walking on a similar path that masternodes took in 2017. Back then, masternodes were trusted by many crypto enthusiasts as insurance against losses. Many viewed them as altcoins to protect against excessive price volatility. Now, staking is reaching similar ‘obsession’ levels and is being viewed skeptically.

Recently, the chief executive officer of Binance, Changpeng Zhao, expressed his views in a tweet where he claimed that the world is repeating the masternodes saga. The stark comparison of staking and masternodes was made in response to the cryptocurrency exchange launching the Algorand staking feature. Even though both events are different, still some crypto experts believe that staking and masternodes are similar in many ways.

The uncanny similarities between staking and masternodes start at the exchange level. Unlike the 2017 episode of masternodes for exchanges, this time around exchanges are handling the reward distribution duty. Binance’s passive staking is rising in popularity since it brings in additional revenue besides the deposits. Subsequently, multiple nodes operate on the exchanges. Since there are limited spots open for operating nodes, these popular nodes appear as masternodes on the network and carry considerable importance.

They are differentiated by the ‘proof-of-stake’ on every network. Zhao views both staking and masternodes in a similar light. More exchanges are cashing in on the staking rewards as they can be ridiculously lucrative. Binance offers a range of staking rewards along with a host of related services. The Binance staking rewards program will expand to support eight new cryptocurrencies shortly. Coinbase Tezos staking is highly popular even though they charge a ridiculous 25 percent commission fee.

Masternodes and staking are also similar in terms of euphoria. In 2017, masternodes were the perfect antidote to the crypto market volatility. In 2020, staking is emerging as a similar knight in shining armor to protect traders against disruptive market forces. If things move in this direction, staking can soon turn like masternodes, which were seen as a tool for exchanges to eat into the participant’s profits.