Binance US staking program to reward Cosmos and Algorand holders 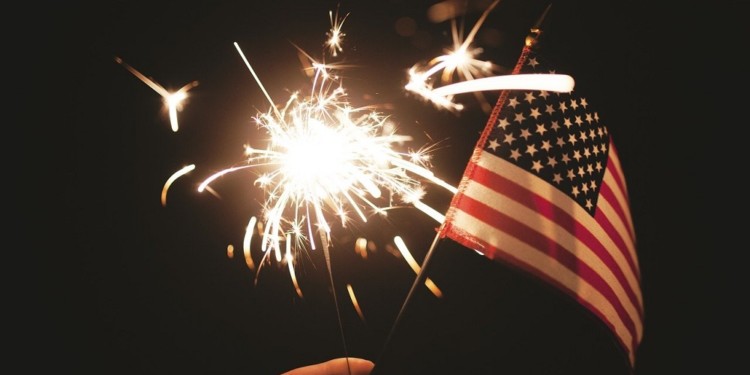 Binance US staking operations will soon go live. In a surprising move, the U.S. branch of Binance has begun the token staking operations saying it will reward its users for staking Cosmos and Algorand tokens. Later on, the exchange will add more ‘Proof-of-Stake’ coins to the said program.

It seems that Binance.US has followed its brother based in Malta. As per the official announcement, the Binance US staking program will go live on the platform from next month. The program will initially feature ALGO and ATOM coins where the exchange’s customers can perform staking to earn interest on their holdings. The rewards will be paid directly into their accounts every month.

Binance US staking operations to help expand its product portfolio

The crypto staking realm is expanding at an exponential rate. Now, industry giants like Binance want a piece of the pie. With the launch of Binance US staking operations, the exchange will add another feather to its product portfolio.

We are launching staking rewards for @cosmos and @Algorand, with more tokens in the pipeline. #UserFirst

What tokens would you like to see https://t.co/AZwoBOgsqS support staking for?https://t.co/kAC2qEujkN

In staking, a particular blockchain is supported by holding its tokens. The process helps in sustenance of that blockchain and participants earn appropriate interest as per their holdings. The holdings also grow naturally over time, helping the investors stay afloat.

Binance.US chief executive officer Catherine Coley states that in the history of American financial freedom, people have always earned rewards for contributing to the community efforts. More users must come together to evolve from traditional monetary platforms. She adds that token staking is a great way to support the digital asset community but also earn suitable rewards in doing so.

Staking is becoming an industry unto itself

The Binance Malta arm started a staking rewards program in 2019. It began the program with Komodo and Stellar tokens. The operations were further expanded and new tokens were added that included Algorand, Ontology, and NEO.