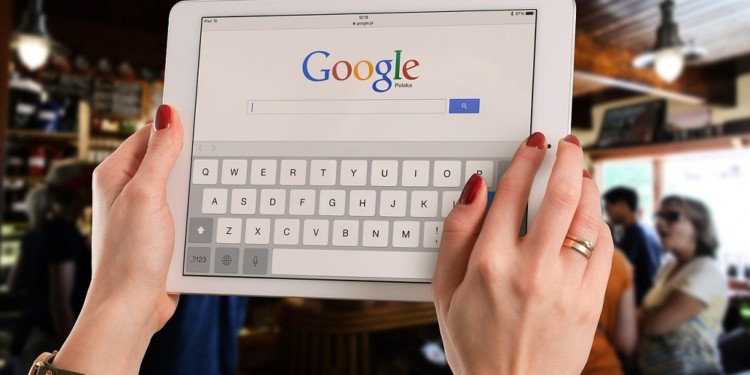 Former Google VP joins Coinbase as its chief product officer in a bid to shore up the client base for the famous cryptocurrency exchange. Surojit Chatterjee worked as vice president and served Google for more than eleven years. At Google, he handled vital portfolios like adtech, digital payments, and commerce. Most recently, he was involved in the Google Shopping arm that stretches into ninety countries worldwide. He has also worked for the India e-commerce giant Flipkart.

Surojit Chatterjee is joining Coinbase as Chief Product Officer. Surojit spent 11 years at Google, most recently as VP of Product, and served as Head of Product at Flipkart. Surojit will help us bring crypto to many more people around the world. https://t.co/mBHbcq4FlA

When former Google VP joins Coinbase, the crypto industry certainly will welcome such a move. It shows how renowned names of the conventional technical realm are entering the crypto industry. As they bring their vast knowledge to the budding crypto and blockchain sector, organic growth will take a boost.

Ever since Jeremy Henrickson left Coinbase, industry experts were eagerly awaiting as to who will fill his shoes as the chief product officer. Certainly, the news of Surojit Chatterjee, former Google VP joins Coinbase, has come as a surprise.

CEO Brian Armstrong welcomed his arrival at Coinbase. Here, Chatterjee will be working on the product portfolio for Coinbase. His goal will be to ensure cryptocurrencies touch the millions who cannot access the traditional financial system. He will build the Coinbase product portfolio to match the industry requirements. Already, the exchange has expanded its services and solutions. Recently, it added five cryptocurrencies to its Visa debit card.

Chatterjee all excited to enter the crypto sector

Surojit Chatterjee claims he wishes to bring about positive change in the crypto arena. He grew up in India, where the state has dominance over financial matters through public-sector banks. He wishes to spread more awareness about decentralized finance through appropriate crypto products. He saw how the Indian government bought a financial crackdown in 2016 and is now more centralized with state banks at the helm of the matters.

Currently, Indian laws are opaque about cryptocurrencies. Their use is not entirely banned, but banks are not allowed to process crypto transactions. The former Google VP joins Coinbase to solve such problems. Surojit Chatterjee considers digital currencies to be a viable solution to the current monetary concerns faced by the world. He says that cryptocurrencies have the potential to bring about significant change in the financial system and bring underprivileged into the monetary realm.