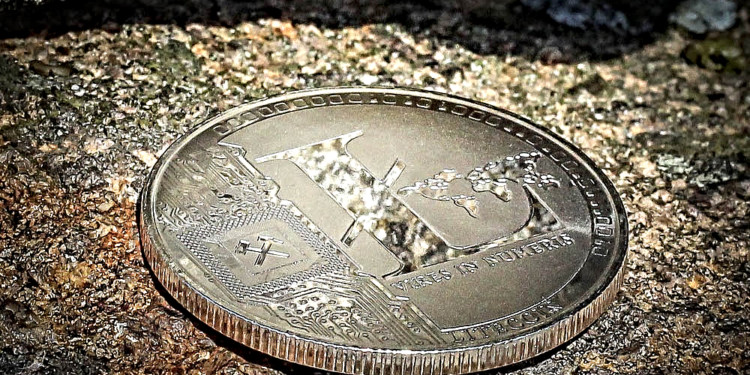 Doing Litecoin price analysis this close to the halving could seem a bit redundant, but unfortunately, yet another support level has been broken by the bears.

on July 18th we saw a massive surge from the bulls above the $100 resistance, but that didn’t last as long as one may have hoped as the bearish sentiment of the market has plunged the LTC price back down to $89 at press time.

The price has decreased from $92 to $89 in the last 24 hours and there are just two weeks remaining before the halving. At this point, there are several breakouts that we can expect from Bitcoin, which will hopefully drag LTC alongside it.

However, that surge is not going to last long as a major downfall is expected right after the halving. Pair that up with the upcoming BTC market dominance and we don’t really paint a very positive picture for Litecoin.

Overall, the market sentiment right now is bearish until Bitcoin tests its support levels. According to our Litecoin price analysis, the bulls have been beaten with Litecoin at this point and they won’t be coming back until the last few days before the halving.