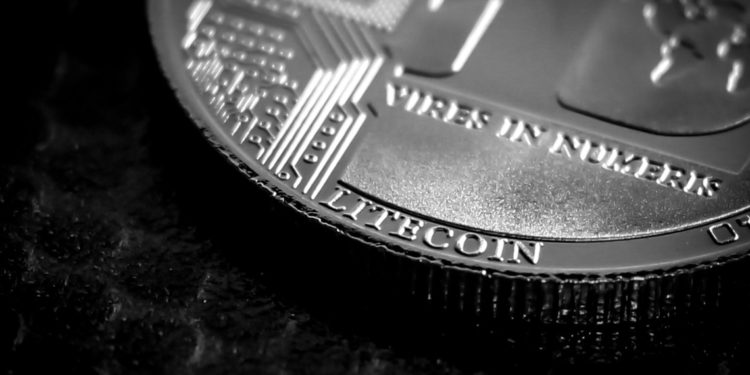 Beginning the day trading at around $7,767, the Bitcoin price continued to increase until it reached $7,795. At which point, the coin dipped but has since begun climbing again. Currently, Bitcoin is trading at $7,775, an increase of 0.61 percent. Given the coin’s dominance, much of the market reacts similarly. As such, the Litecoin LTC price is also reporting gains. At the time of writing, Litecoin is trading at $45.16, up 2.25 percent over the last 24 hours.

As per Alex Clay’s analysis, it seems as if the Litecoin price looks set to continue its current trajectory. As the analyst has stated, the Litecoin LTC price has broken through the channel’s middle line in an upward arc, indicating an opportunity to open a long position. The analyst has set price targets ranging from $44.62 to $45.36.

The Litecoin LTC price looks solid for the near term

Likewise, David Smith has presented an equally optimistic prediction. As per his analysis, a bullish flag has formed. If the price can break the higher boundary and if the pattern can be confirmed, then we can expect further gains in the near term. The analyst has set price targets ranging from $45.70 to $47.70.

Recently, prominent market researcher Charles Edwards stated that everything about the Bitcoin fundamentals suggests now is a perfect time to buy ahead of the halving, scheduled to begin on Monday, 11 May. The upcoming halving is expected to spark an impressive price rally. After its previous halving in 2015, Bitcoin saw growth of 93 percent by the end of that year. If the same applies now, Bitcoin could be trading closer to $15,000.

Looking at pure Bitcoin fundamentals only.