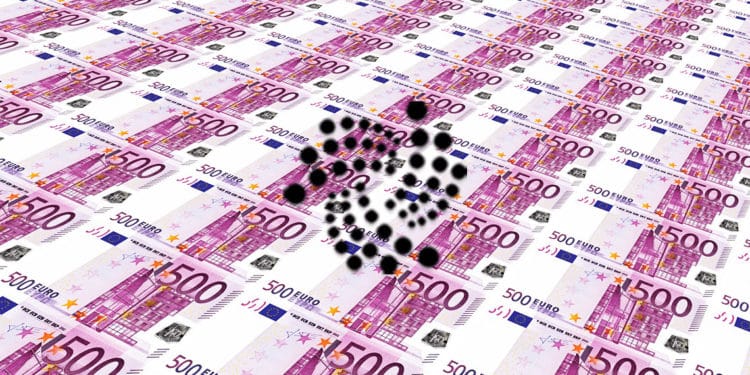 The coin’s price level stood at a low of $0.15135362 US Dollars at the beginning of the 22nd of April. As the day’s trade proceeded, the cryptocurrency’s price line showcased an incline on the price chart with dishevelled price movements.

The Relative Strength Index (RSI) reached a high of 93.52 near 13:20 GMT. Such a high value of the indicator means that the cryptocurrency was overbought at that time. The RSI also fell to a low of 10.84 near 17:45 GMT, which indicates that the coin was oversold at that instance. On the 22nd of April, the RSI was observed at 60.63 at the time of closure.