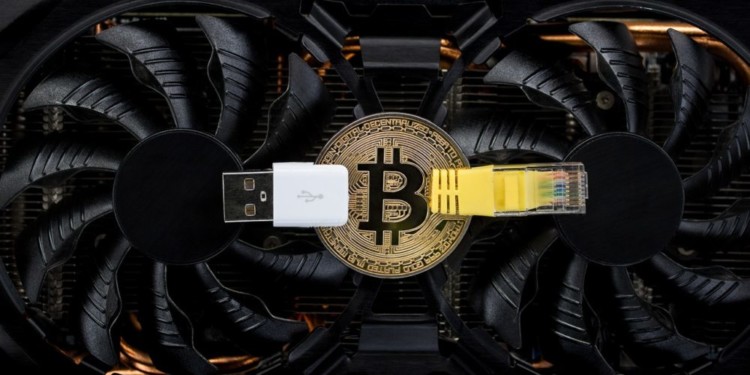 Despite being the most used cryptocurrency in the crypto sphere, Bitcoin has been massively criticized for its high energy consumptions. According to a report by Digiconomist, the energy used by BTC to process one transaction can be used for processing more than 5 million IOTA tangle. The IOTA tangle technology consumes just 0.112 kWh energy as compared to BTC’s 637.1 kWh.

Is Tangle technology better than Bitcoin’s?

The IOTA tangle basically employs DAG technology, which is much better for scaling and speed purposes. On the other hand, Bitcoin uses a proof-of-work algorithm. However, it must be stated that even if Bitcoin transactions consume a lot of energy, it is much secure than similar technologies, even that of Tangle.

IOTA’s DAG technology, as reported by Neha Narula, has a pretty serious vulnerability which may allow ‘a bad actor to forge the digital signature and steal funds’ of the clients. Neha Narula is the director of the MIT Digital Currency Initiative.

Hunting for renewable sources of energy

Nevertheless, MIOTA (IOTA) price today has gone up by 4.6% to $0.243 in the past 24 hours. According to Digiconomist’s Bitcoin Energy Consumption Index, the annual carbon footprint of BTC is equivalent to Denmark’s annual carbon footprint. The electric power consumed by BTC every year might just be sufficient to run the whole country of Austria.

Bitcoin’s carbon footprint has to be brought down to a bare minimum level and companies like Northern Bitcoin AG, a German company, are working on to bring sustainable infrastructure for BTC mining.