3 Reasons why Thomas Lee is bullish on BTC in 2020 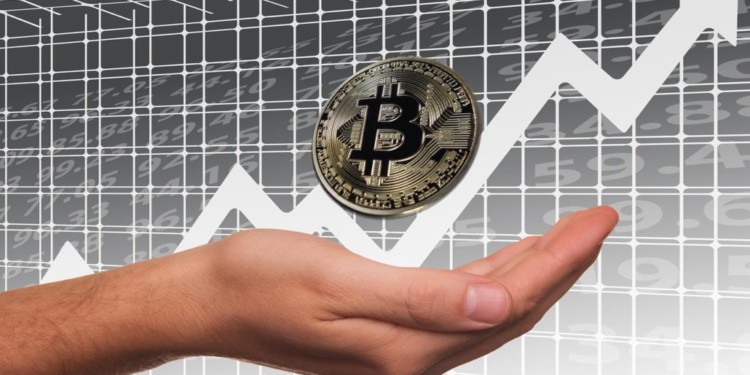 Looking at 52-week stats for BTC, the value rose from $3500 mark to a peak of $13800 in June and finally plunging to a low of $6600 in December. However, Thomas Lee is bullish on BTC and is a well-known fact but the reasoning behind the prognosis is much lesser-known. Tom Lee is the founder of Fundstrat Global Advisors and he discussed why Bitcoin will remain Bullish in 2020.

Why Thomas Lee is bullish on BTC

When questioned by CNBC on his stand on the BTC’s, the Fundstrat CEO gave his three fundamental reasons behind his thinking. First reason, the US presidential elections coming in 2020. With the elections coming up, the rules and regulations that are imposed on Bitcoin and other cryptocurrencies will be eased off. This relaxation would make the BTC price surge.

Second, Bitcoin is seen to surge during the time of adversity and war-like situations. With the geopolitical tensions rising in the middle east, Bitcoin showed a similar behavior as the other safe-haven assets like gold and oil. If these tensions rise further, the BTC price will go up. Thomas Lee is bullish on BTC, and for good reasons than just being emotional as some would be in the crypto space.

The third reason is the upcoming “Bitcoin Block Reward“. This reward will get halved every four years and as time goes by, fewer bitcoins will be available. As the supply will go down, the demand will rise. With the rise in demand, the prices will rise too. This is a bit long term, but it indicates that the prices will go up in the long run.

Thomas Lee is bullish on BTC and it seems that his reasoning might just be perfectly accurate. Mr. Lee’s experience had revealed that several new clients have been showing interest in the cryptocurrency and this means that the demand will rise more than ever in the coming years.