Blockchain in supply chain unlikely to achieve breakthrough in 2020 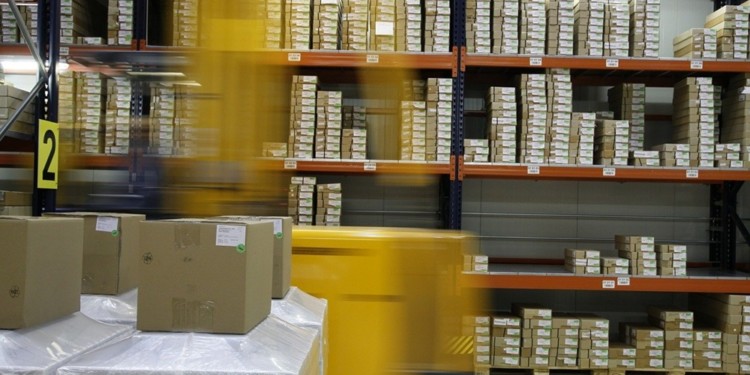 New research conducted by Gartner reveals that blockchain in supply chain industry will fail to make an impactful impression at least until 2022.

Over the years, a lot has been said about how blockchain can transform the face of struggling economies and industries. Indeed, it has come a long way from being merely recognized as the underlying technology for cryptocurrencies to being known as a potentially disruptive technology. From payments to the military, blockchain has caught the attention of practically every industry so far.

In fact, a study conducted last month revealed that blockchain in the supply chain could reduce costs by as much as four hundred and fifty billion US dollars ($450 billion). However, Gartner, a research and advisory firm, begs to differ.

Blockchain in supply chain is yet to make a mark

An analysis conducted by the firm shows as eighty percent of blockchain-empowered initiatives in the supply chain industry will continue to remain in the experimental phase until 2022.

While the report acknowledges blockchain’s achievements in other sectors, explicitly mentioning the technology-driven industries, the supply chain, however, is yet to witness some significant breakthroughs.

Andrew Stevens, who is the Supply Chain Senior Director at Gartner, states that the modern-age supply chain requirements are far more complex. They require a great deal of networking, digital connectivity, and swiftness to navigate through highly convoluted international supply chains,  Stevens explained.

Unfortunately, while it is true that the technology has left quite an impression on the banking and insurance sector, Stevens argues, it uses the same approach for the supply chain as well, which, by far, has proved to be ineffective.

Speaking from his own experience, he explained that his team pursued a technology-first approach, with an exclusive focus on blockchain, to address some of the pressing points of the supply chain. However, the plan was unable to make a meaningful impact as they couldn’t determine any critical areas where blockchain could prove to be useful.

That said, Stevens believes that the pilot projects involving blockchain in supply chain have offered a fresh perspective on how technology can be useful. Supply chain leaders who have piloted blockchain initiatives now have a complete overview. It is about assessing what needs to be changed in an organization before deploying blockchain and not the other way round, he explained. In the end, Gartner concludes by stating that with more focussed efforts, organizations can unlock the true potential of blockchain.