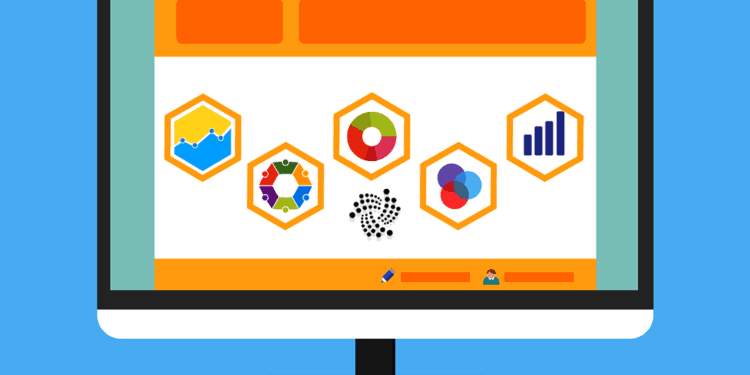 IOTA price falls below the $0.1660 mark early into the 10th of April, after the coin traded above the $0.1720 level on the 9th of April. mytradingidea is a TradingView analyst who believed that the cryptocurrency may see a rise to the $0.1840 mark after exiting the ascending triangle.

mytradingidea was of the opinion that the cryptocurrency may see a rise towards the $0.1840 mark after breaking out of the ascending triangle.

The pattern seems to have failed before its completion. The price line did not turn bullish after breaking out of the ascending triangle pattern.