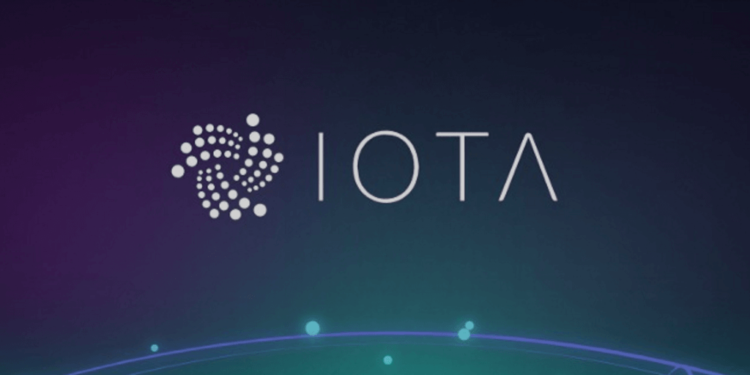 The last week of May was a great success for IOTA. It managed to gain as much as 40% of its price over the course of just 5 days starting from May 26th.

The beginning price of the coin was around $0.375 and reached heights as large as $0.553, but all bulls come to a quick end by the bears and the coin has plummeted down to $0.469 at the moment of writing this article.

Indicators are telling us that a large trend of simply dumping IOTA is being formed as we speak, despite the fact that the blockchain has added a new feature to the WordPress platform.

The daily RSI is showing much lower levels than last week and the MACD is converging as we speak. Due to the convergence in the MACD it’s believed that the buying pressure has died down and sellers are on the rise.

This does not bode well for IOTA, as it is heavily dependant on daily traded volume, the more traders exit their positions the harder it will be for the coin to rebound.

New resistance levels are being formed as the coin tried to correct itself after the Bitcoin bear. The most important one to break will be the $0.5 which is highly unlikely as a new BTC push is not to be the case this week.

However, should Bitcoin surprise us all and pass through its $9000 resistance level, IOTA and pretty much anything else is guaranteed to follow suit.

Overall, as long as IOTA remains between the $0.45 and $0.5 levels it is unlikely to make major moves. However, if it falls under the $0.45 a new push is to be expected in order to test the $0.5 resistance.