IOTA price analysis 29 May 2019; surviving the bitcoin bear for now 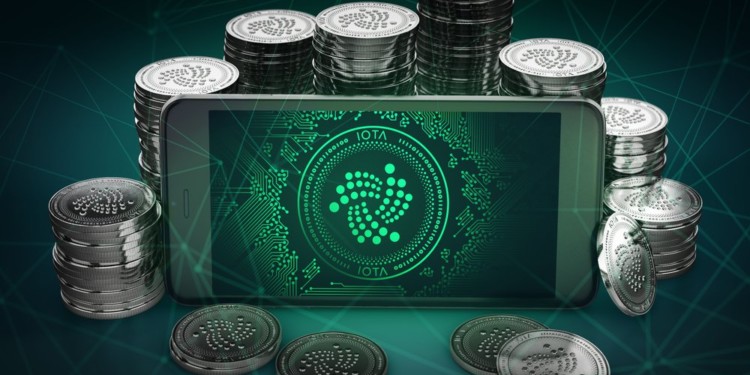 IOTA, which has been quite stable throughout today, despite the relative bitcoin collapse is still on its way upwards despite all the indicators showing otherwise.

The 21% increase that IOTA has been having for the past two weeks was under pressure from the $0.5 resistance level, but the coin managed to break it just a couple of hours ago. The price is currently sitting comfortably at $0.51, but will face additional resistance the further it increases.

The whole market’s sentiment is bearish today, as predicted for the last couple of days. The last two weeks pattern is being revisited as the bear start early on Wednesday and ends somewhere around the end of Friday.

Taking a look at the day-to-day MACD shows us that the coin is in a bullish trend and will continue to do so for the next couple of months, due to market health.

The small drops in BTC price will continue throughout the Summer of 2019, which means around 30 more corrections down the line. But every time BTC emerged from a downfall, it was as healthy as ever. The worst it suffered was when it was nearing $7,000 two weeks ago, but now it looks like the bearish sentiment will be confined to the $8,500.

Should this transpire, IOTA will perform on a completely different level. If we take a look at the patterns, IOTA is quite an independent coin at this point and is relatively immune to the major bearish market movers, it only follows the bullish sentiments.

For the short-term IOTA can reach $0.6 by the end of Sunday this week, and a possible $1 by the end of July 2019, if the market patterns remain unchanged.