Food, auto and jewelry giants are now on the Forbes Blockchain 50 list 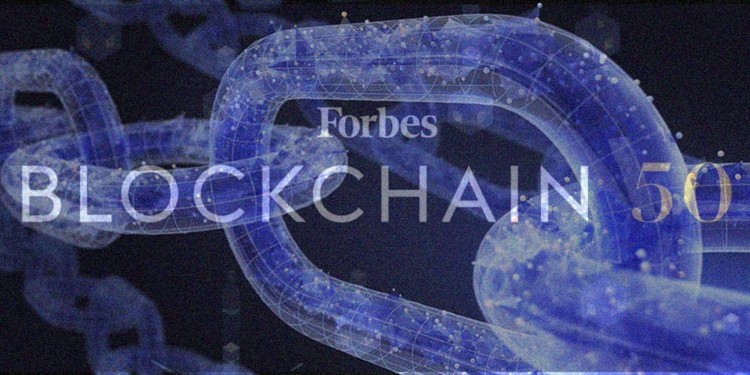 The Forbes Blockchain 50 list is out and this time we have had some excellent additions. From the food supply chain, automatic and especially the De Beers from the jewelry industry as well as Nestle, Dole Food, and the United Nations make it on this prestigious list.

The bi-annual list is just to track the big giants in the blockchain industry where Amazon continues to top the list merely because the list is published in alphabetical order. The list provides an overview of the market rather than a ranking amongst top blockchain leaders.

To state the obvious, Amazon is there with the hyper ledger fabric that has been adopted by many others. Besides the American giant, Baidu, the Chinese search giant is also on the list using the same technology.

An interesting addition is Honeywell, the blockchain-based aerospace market place is one of its kind on the list. IBM, Samsung, Square, Tencent, T-mobile, and VMware are also on the list.

Cargill, Walmart, Nestle and Dole Foods are all well-known names on the list where almost all of them are using blockchain digital ledger technology to either manage their inventory or to improve supply chain operations on a global scale.

Healthcare and Auto companies on the Forbes Blockchain 50 list

BMW and Daimler, both hailing out of Germany are the only two automobile companies taking advantage of the distributed ledger technology to improve their products. Whereas, Anthem, a health insurance company, and Optum working on blockchain-based healthcare information provision projects are the only sets from each industry.

Ant Financial starts of the list with its loan facility while AON and Broadridge are following closely. Coinbase, Credit Suisse, DTCC, and Figure are leading the list of financial companies on the list. Whereas, other companies include Foxconn, ING Group, Intercontinental exchange, Mastercard, Nasdaq, National Settlement Depository of Russia, Overstock, Ripple, Santander, and Vanguard.

China Construction Bank, Citigroup, HSBC, JPMorgan, Signature Bank, Silvergate Bank, and UBS are among the top-rated bank across the globe. It comes as no surprise that these prestigious banks are among the top liners when it comes to testing blockchain services to improve operations.

Besides these categorically placed companies, De Beers the famous diamond seller and the United Nations are the only two unique names on the list that cannot be placed anywhere else.