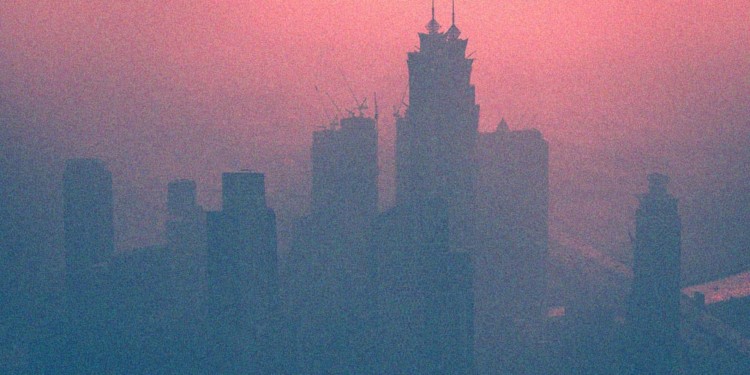 The Know Your Customer or KYC blockchain consortium in Dubai is due to happen soon in the United Arab Emirates (UAE). Courtesy of the Dubai governments initiative Dubai Economy, Emirates NBD, Emirates, Islamic, HSBC, RAK Bank, Abu Dhabi Commercial Bank (ADCB), and the Commercial Bank of Dubai the consortium is the first of its kind in the country.

The said banks and financial authorities have come together to form a consortium that would be sharing the KYC information not just between the banking giants of the country but also the financial regulatory authority.

Ironically enough, the KYC blockchain consortium in Dubai would be using the very technology that powers the cryptocurrency sphere to keep the user information. KYC information includes the identification of the user and other details that would allow the authorities to track the finances back to the user.

The consortium is set to make a unique platform in the UAE that would allow not only the existing members but also any future members to integrate KYC protocols into their services using the common platform.

Ripple is already working its way into the Middle East through partnerships, and UAE has been the first Muslim country to officially embrace the Ethereum proof of stake (PoS) systems. However, only time would tell if the