Ethereum is halal according to a Muslim group of scholars 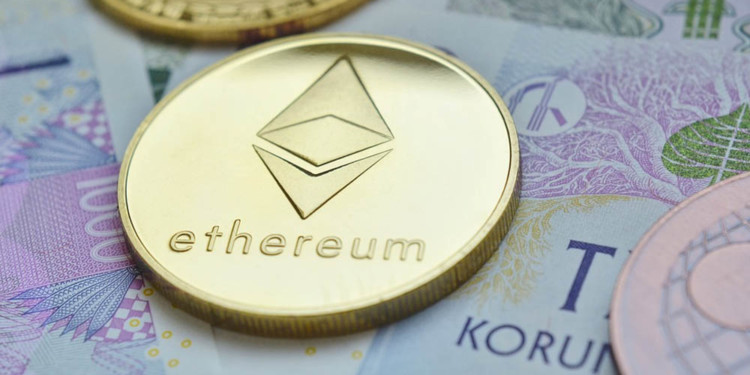 Amanie Advisors recently released a whitepaper saying that Ethereum is halal. The prominent group of Muslim scholars has certified that ether, the native cryptocurrency of Ethereum is compliant to the set of principles laid down by the Shari’ah Law.

Muslims scholars have pondered long upon the subject of whether cryptocurrencies are halal. Mostly debates around cryptocurrencies revolve around its status as a currency. Shari’ah laws forbid usury, i.e., lending money to make profits through interests and hence prefer currencies backed up by physical assets like gold.

Cryptocurrencies are not backed by physical assets, and traders can earn huge profits through interest. Due to this, cryptocurrencies are considered as haram. However, a whitepaper released by Amanie Advisors clarifies the subject.

According to Amanie Advisors, ether is a utility token that is mostly used to power the network and hence does not act as currency. This means that the Shari’ah laws governing currencies do not apply to it.

However, scholars still reserve judgment on uses of Ethereum network as myriads of tokens operate on the blockchain. If certain tokens are used to generate profits by exploiting interest, then they will be considered as haram.

Moreover, if Ethereum started being used as a currency, then Amanie Advisors will need to re-assess their judgment. Furthermore, the whitepaper concluded that both Proof-of-Work (PoW) and Proof-of-Stake (PoS) protocols could be halal. However, Ethereum’s PoS mechanism is subject to review once work on it has been completed.

Although Amanie Advisors’ judgment may not be enforceable, their opinion is highly influential. Amanie Advisors is a well respected moderate voice in the Islamic finance community, and hence, their assessment can encourage Muslim developers to develop apps on the network.