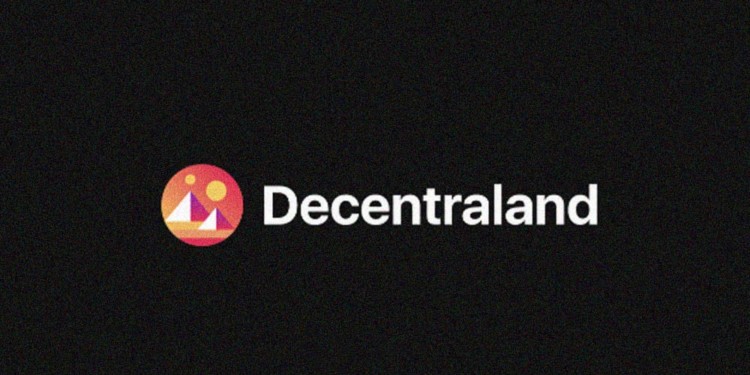 A newly launched game is buzzing in the cryptocurrency sphere for all the right reasons. Decentraland Ethereum-based game is among the pioneering virtual reality game using the blockchain and digital ledger technology.

The game is based on a rather old idea that has been around for a decade, remember monopoly? Well, you can call Decentraland Ethereum-based game that’s a modern-day adaptation of monopoly. This is a good step for Ethereum mass adaption especially due to the heat after delayed blockchain update.

How to connect the Decentraland Ethereum-based game?

To connect to the game, you simply have to use your Ethereum wallet address to log on to the gaming area. The idea is to purchase “land,” which is actually virtual real estate made out of another token, or rather a non-fungible token.

Sound like Ceaser II? Well, it is somewhat of the same idea; however, it is far from the modern-day games such as DOTA and World of Warcraft since one user would never be able to purchase everything in their world. If they were able to do that, it would kill the practicality of the game since the land purchased happens to be real virtual assets owned by the buyer.

On the contrary, unlike other games, users can create their own three dimensional (3D) scene to decorate and renovate their virtual land assets. Decntraland Ethereum-based game has kept the software development kit (SDK) open to the users, announced the official statement.

Besides the obvious difference, there are conventional features such as marketplace areas, avatars, and various other accessories to keep the game interesting enough. Users can purchase these accessories and add-ons using the MANA tokens.

To keep new users excited and engaged, Decentraland Ethereum-based game is currently hosting a launch treasure hunt offering rewards worth up to $100000. Users can win these rewards in the forms of various wearables, accessories, tokens, and other in-game stuff.