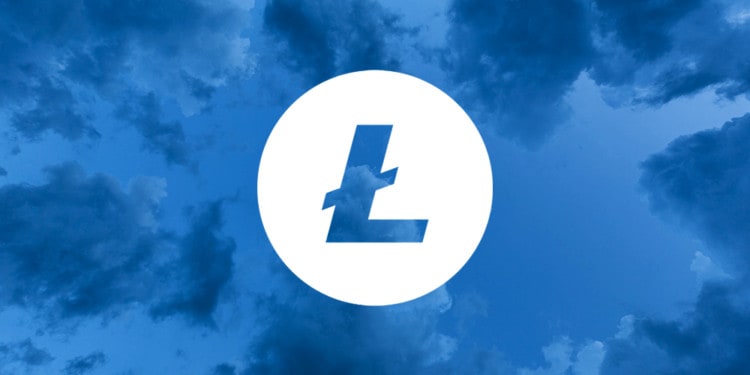 Litecoin LTC price sees a 9.53% fall closer to the end of the 19th of February. The coin suffered a steep fall below the $68.24 mark after its price laid well above the $77 mark.

After a brief retracement period, the cryptocurrency recovered nearly $4. On the 20th of February, the Litecoin LTC price can be seen heading towards the $68 mark.

After entering the price chart for the 20th of February, the LTCUSD trading pair stood right above the $70.00 mark. The cryptocurrency’s price line can be observed in a downtrend until the end of the day. As of now, the LTCUSD pair trades with a day’s range of $66.08 — $72.32.

The cryptocurrency gradually moved down on the price chart to reach its current trading value of $68.24 US Dollars. Currently, the LTC/USD pair trades at $68.24.

One of the biggest cryptocurrency by market capitalization has been suffering since the all-time high after last halving event. At the time of writing the Relative Strength Index (RSI) for LTC/USD can be observed below the level 75.00. Currently, the RSI stands at 51.66.

LTC, like most of the cryptocurrencies in the market, has also faced the recent price fall. According to coinmarketcap.com, LTC has a coin market capitalization of $4,386,429,906 US Dollars and has a circulating supply of 64,125,859 LTC.