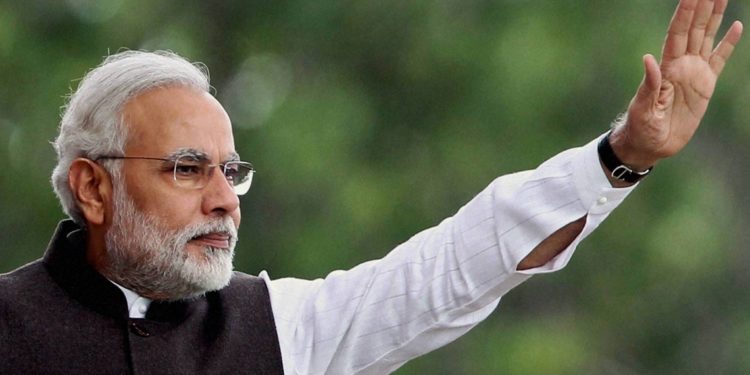 Modi’s India announced a mega coronavirus rescue package on Tuesday, hailed as one of the most substantial economic bailouts after the US and Japan. It works out to be roughly 10 percent of the country’s GDP.

Countries around the world are unleashing trillions of dollars of cash in frantic attempts to mitigate the financial fallout resulting from the disastrous coronavirus outbreak and preventing the world economy from sinking into yet another depression.

From a $2 trillion worth coronavirus rescue package announced by the US government, which amounts to 13 percent of its GDP to $274 billion announced by Japan, which is around 21 percent of the GDP, the countries around the world are doing whatever it takes to reduce the economic impact and help businesses regain their strength.

Given the magnitude and scope of this response, the Indian Prime Minister Narendra Modi, while addressing the nation for the third time since the lockdown began, announced a $260 billion worth stimulus package as the COVID-19 continues to ravage Indian healthcare system and its once-emerging economy.

Yes, Modi’s India is at risk. With 1.3 billion people confined to homes following a third-time extension of one of the largest coronavirus lockdowns on earth, the economy has slid into negative territory and caused human suffering that goes far beyond just the fear of catching the virus.

The lockdown is driving anxious small-scale business owners and villagers back to their villages and essentially leaving them to fend for their own bread and butter. India’s service industry has witnessed a severe collapse, too, as Asia’s third-biggest economy reported a headline index figure of 5.4 in April, a drop of over 40 percent, implying that the severe social distancing protocols are causing the sector grinding to a complete standstill.

Thus, in its efforts to curb the widespread havoc, Modi announced a much-awaited coronavirus rescue package that focuses much on aiding micro, small and medium-scale enterprises which are struggling to retain their workforce and pay them wages.

The economic bailout also emphasized helping laborers, farmers, and migrant workers who are anxiously waiting for some kind of financial aid given the fact that the pandemic snatched away their only livelihood.

Although the nitty-gritty of the grand-scale coronavirus rescue package was left out from the announcement, Finance Minister Nirmala Sitharaman confirmed that her team has studied the economic impact carefully and worked out a package will breathe life into the now-stagnant Indian economy and help it become self-sufficient again.