Wall Street giants believe worst of coronavirus is behind us 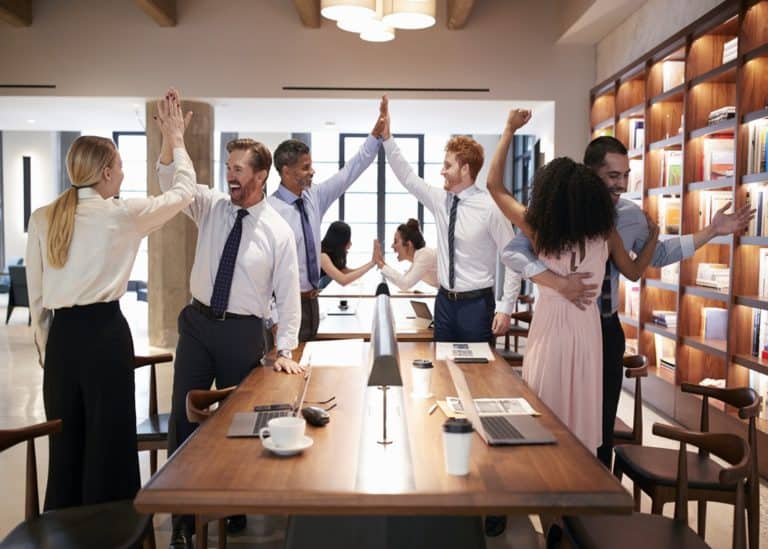 Economists from Wall Street giants Goldman Sachs and Morgan Stanley told Bloomberg on Monday that the coronavirus-hit bad times are finally coming to an end as the world economy is showing strong signs of recovery.

As countries around the world begin to ease restrictions and announce a partial easing of lockdown, businesses and consumers finally see a blurred silver lining at the end of the very long dark tunnel. But is the worst behind us yet?

While on the one hand, there is strongly-optimistic Trump administration who thinks that the worst days of the pandemic are over and that the American economy should be up and running very soon, on the other hand, the world health advisor has urged people to take extra caution when easing the restrictions as the spread could be triggered again.

Wall Street giants seem to be siding with optimistic views of President Trump. According to Jan Hatzius, chief economist from Goldman Sachs, the world economy has already bottomed as most countries are thinking of reducing the social distancing protocols and cautiously moving toward reopening their economies.

He also reassured that most advanced economies would witness a 32 percent shrink in the current quarter before regaining around 16 percent in the next quarter and an estimate of 13 percent towards the year-end.

Chetan Ahya from Morgan Stanley had similar predictions to share. According to him, the company takes into consideration several high-frequency indicators such as consumer purchasing power, household expenditures, and mobility trends to forecast how the economy will react.

He says that more people are willing to move out of their homes now, they are more prepared than before to spend on household essentials and other goods and services, and that the overall market sentiment is looking positive.

As per our forecast, the Chinese economy hit the rock-bottom in February when the pandemic just began to worm its way into Asia, Europe reached its lowest-point sometime in April and the US will follow suit this month as infection rate gradually begins to lessen, Ahya affirmed.

The other side of the coin

And while there is no denying that the hopefulness and encouragement from some Wall Street giants are hard not to be infectious, some analysts believe that this is just one of the ways to seek a trigger point in spiking the economic activities as most consumers are too afraid to go back to normal.

A researcher from HSBC Holdings Plc, James Pomeroy, told Bloomberg that a V-shaped recovery is totally off the charts until consumers get back to their usual spending habits. People will remain apprehensive about going out for a meal, enjoy shopping, or even returning to work. Unless and until that remains the case, recovery is far from being in the pipeline, Pomeroy added.

For now, only time will tell whether or not the world economy will spring back to normal, and the buoyant predictions of the Wall Street giants will come true. Yes, the reversal process will be far from being plain sailing and might not be as quick to happen as told; however, we as consumers can certainly accentuate the positive and hope for the best while remaining vigilant and aware at the same.