Goldman Sachs urges investors to get back in the game 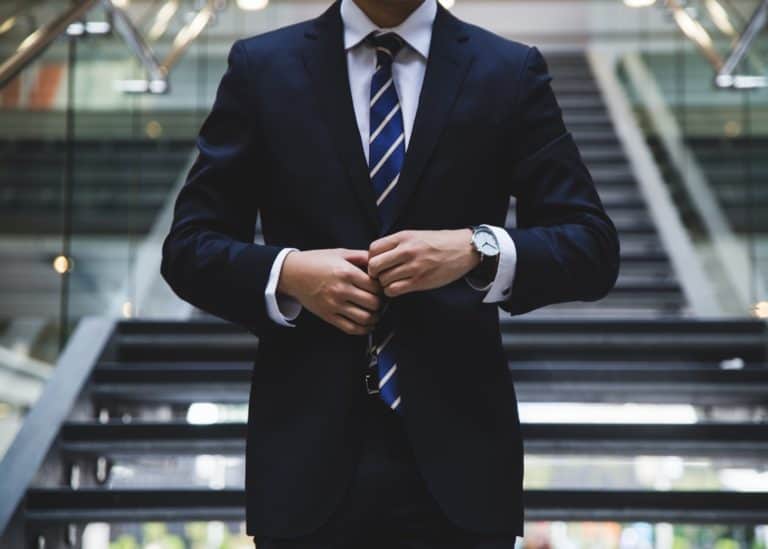 Silvia Ardagna, who is a Goldman Sachs executive, said in an interview with Bloomberg on Wednesday that the investors should make the most of the market opportunities while they can as it is likely to yield best results in the time to come.

When President Donald Trump said in a White House conference recently that he sees the light at the end of the tunnel, many condemned him for his unwarranted complacency and optimism at a time when the nation is at the very brink of becoming the next coronavirus epicenter.

However, Silvia Ardagna, who is the managing director in the investment strategy group within Goldman Sachs Private Wealth Management, seems to be siding with President Trump on his seemingly delusional statement.

Now is the time to exploit market opportunities, Goldman Sachs

During the interview, she urged her wealthy and affluent clients to get back in the game at the earliest and return to equities trading, particularly favoring the US stocks. According to her, now is the best time to take advantage of the decline as a strong recovery is likely to follow in months to come.

Although we have witnessed a global economic downturn with a severe plummet in the economic activity, we predict a V-shaped recovery in the latter half of the year, she said. Ardagna also praised the prompt response of the federal government and lawmakers to the coronavirus pandemic and noted that while it may not stop a large-scale recession from occurring in the first half, it will help with a healthy recovery.

We are hopeful that medical researchers will soon achieve breakthroughs in their field, and the world will return to normal shortly after. As far as the monetary and fiscal responses are concerned, the United States has done a pretty aggressive job, she added.

Thus, echoing the sentiments of another Goldman Sachs executive, Peter Oppenheimer, who told Bloomberg TV that the global economy is expected to jump six percent (6%) by next 2021, sending strong rebound signal in equity markets, Ardagna said that the proposed stimulus package would help businesses in the US to sustain themselves until the lockdown is in force. Once lifted, companies should resume normal operations.

Ardagna also advised clients against investing in European government bonds or positions in high-yield credit as US stocks have much better and faster chances of recovery. When the valuation has taken a severe beating with sharp drawdowns in equity markets, the chances are that within a twelve to eighteen months period, we will see better yields, she concluded.

Meanwhile, another investment banking giant, JPMorgan, also shared a similar sentiment last month when an executive named Dubravko Lakos-Bujas forecasted that the stock markets would recover by as early as 2021.