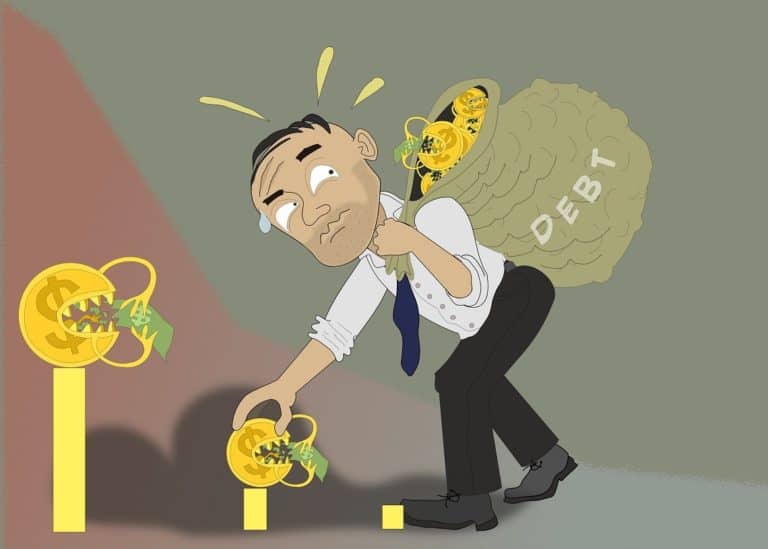 In what can be said to be an aftermath of the global coronavirus pandemic, commercial loan hike is being experienced at the moment as loans have hiked to $2.8 trillion, according to Federal Reserve Economic Data (FRED).

It is believed that banks are lending out money more to ensure the survival of many businesses amidst the coronavirus pandemic as such loans are used to start businesses, finance expansion, etc. However, using loans to finance an economy is not an area that should be explored anywhere.

According to the data released by FRED, the amount in commercial loan hike has soared drastically and believed to be the highest rise in loans ever seen in the world. With the increase, an alarming one, the global economy has mainly been existent on debt financing primarily because of loose bank reserve requirements. However, the most-recent uptick is unprecedented.

Currently, it is being circulated that the commercial loan hike is because of the fear of liquidity crisis i.e., businesses are taking more credit than they need as a precaution because they believe soon, they will not have access to these funds.

After the commercial loan hike, what next?

With the world economy, operating on debt financing united States government, for instance, is known for accumulating debt. Reportedly, in January, the country’s debt amounted to $253 trillion. These number points at how the country’s economic growth relies on loan.

The king of crypto, Bitcoin, has been said to be an alternative to debt financing owing to the strict limit to its circulation supply. With BTC being a deflationary currency, it makes it quite different from the traditional fiat currencies. People have continued to ask questions if digital assets like BTC can stop the rush towards debt-financing or whether this is just inherent in today’s model of growth.

Hence, does it mean that debt is a time bomb, and will the surge in loan compound to the problems as it is believed to depend on if the world economy can come back to live in the coming months?