Will Telegram vs SEC court battle push for new legislation? 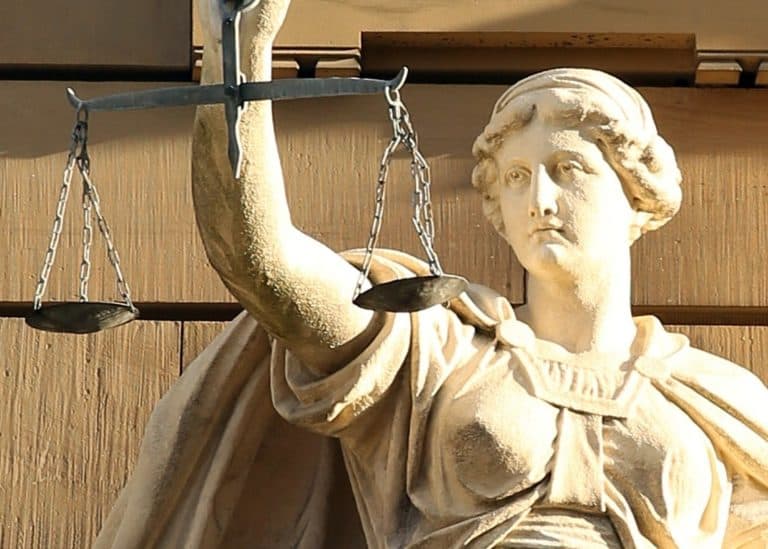 The fiercely contested and high profile Telegram vs SEC court case that grabbed the limelight since 2019 may have finally worked in the federal agency’s favor, however, as per the Blockchain Association, it may pressurize the Congress to offer better clarity on crypto laws.

In 2018, Telegram conducted a whopping one and a half billion US dollars ($1.7 billion) worth initial coin offering involving its native token Grams, with high hopes to boost the development of its Telegram Open Network Blockchain, only for it to be declared as an unregulated securities sale two years later.

On 24th March 2020, Judge Kevin Castel of the Southern District of New York ruled in favor of the US Securities and Exchange Commission and prevented any distribution of the Gram token.

Although the prestigious Blockchain Association, which consists of some prominent industry names, sided with Telegram and appealed against the court’s injunction order by referring to it as a move that will deter further blockchain developments, the primary question remains – could this have been avoided?

According to Kristin Smith, who is the executive director of the Blockchain Association, the outcome of the case makes it glaringly apparent how inadequate and unclear the cryptocurrency legislation is in this country.

Telegram vs SEC case to set the precedent for future laws

In her interview with CoinDesk, Smith said that even though the long-standing Telegram vs SEC court case largely benefitted the latter, it will undoubtedly exert pressure on the government to write a law that would provide clear guidance in the future, ultimately preventing such legal disputes from arising.

We hope that in future, we are offered more clarity through crypto legislation and crystal-clear rulemaking process instead of awaiting outcomes of age-old court battles, like in the case of Telegram vs SEC. Congress needs to come up with a seamless and transparent framework for how projects like these should be launched in the time to come, she asserted.

That said, Smith acknowledges that it is unlikely for things to improve right now, given the widespread havoc wreaked by COVID-19 infections, with the United States potentially becoming the next coronavirus epicenter.

I understand it wouldn’t happen right now, but later on, once the panic dies down, the lawmakers will seek ways to introduce laws that foster growth and innovation, and I hope the Telegram vs SEC case will guide them in the right direction, Smith explained.

After all, Smith added conclusively; it is the technology and innovation that is helping us in this formidable battle against the pandemic.