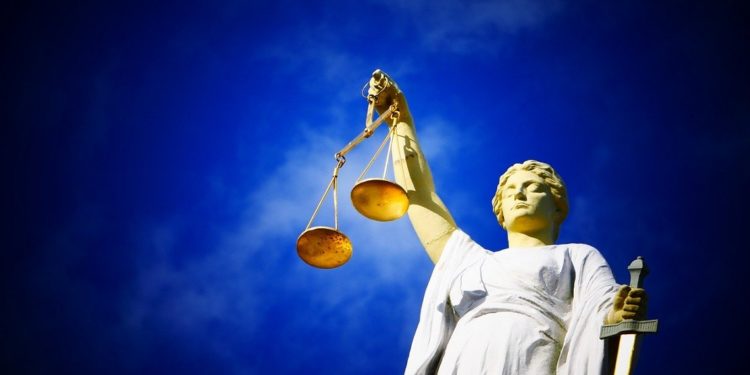 The Blockchain Association has once again come out to oppose Telegram injunction order. It has filed an amicus brief in the court requesting it to reconsider its injunction order. Securities and Exchange Commission has taken legal action against Telegram for undertaking a $1.7 billion ‘Initial Coin Offering’ and termed it as an unregistered securities sale.

We filed a new amicus brief on Friday in support of their appeal against the Second Circuit's temporary injunction.

For more on what the court needs to consider, read here:https://t.co/nabFHGoYrr

The amicus brief favors Telegram because it believes a decision against the company can hurt blockchain development prospects. The development comes after a NY District court supported SEC claims regarding the illegal token sale conducted by Telegram sale late last year.

The Blockchain Association consists of the crypto industry’s biggest and most influential brands. It now defends Telegram by filing an amicus brief. The alleged Telegram ICO involved ‘Grams’ token sale that the agency believes fall under the ‘unregistered securities’ category. However, the company refutes these claims saying it had plans were to amalgamate the blockchain network with its messenger application.

The ongoing legal battle is tilting towards the SEC. The Telegram injunction order has practically halted the company’s forthcoming ‘Telegram Open Network’ launch. The lobbyist organization, therefore, supports the reconsideration of the temporary injunction proceedings.

The advocacy group says that the court has erred. It further questioned the New York Southern District Court Judge P. Kevin Castel’s decision that Telegram’s ICO was, in all probability, a securities offering.

This is the second time the advocacy group has openly supported Telegram. It backs the company’s stand that Grams tokens have not been minted yet and thus cannot be considered a security. The ICO featured a ‘Simple Agreement for Future Tokens’ contract whereby participants were purchasing the right to purchase Grams and not the actual Grams. It seems that the Telegram SEC legal battle will have a binding effect on such ICOs in the coming years.