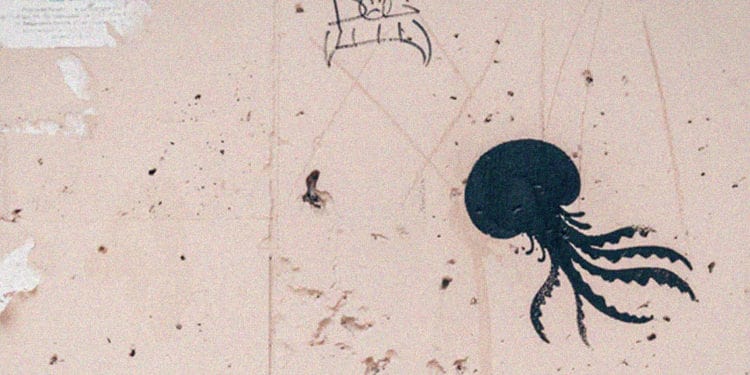 Telegram token has recently been slapped with a ban on the sale, deeming it a security as per Security Exchange Commission’s petition. The New York court had kicked Telegram Token TON’s development in the gut since various institutions have sided with Telegram on the matter prior to the decision.

Following the court order, Telegram has now filed a notification announcing its decision to appeal against the decision in the United States Court of Appeals. The appeal would be placed in the Second Circuit category; however, further details have not been revealed until now.

The Telegram token saga is now being prolonged over the SEC’s stubbornness, refusing to show any reluctancy on the Telegram Token TON. TON and the blockchain were due to the be launched last year, but given the pending regulatory trials, it is still pending.

Most of the cryptocurrency sphere is siding with Telegram TON on the matter given the fact that investors have already paid a lot, and the money that has been put on stake is in a state of limbo during the trials. Even if the appeal comes through and the company wins the case against the SEC, it would still have to face the losses due to a very, very delayed launch.

Peter Van Valkenburgh explains that since the investors have been buying Telegram token with the intention to buy them to the public, the law may not show any leniency on this matter.