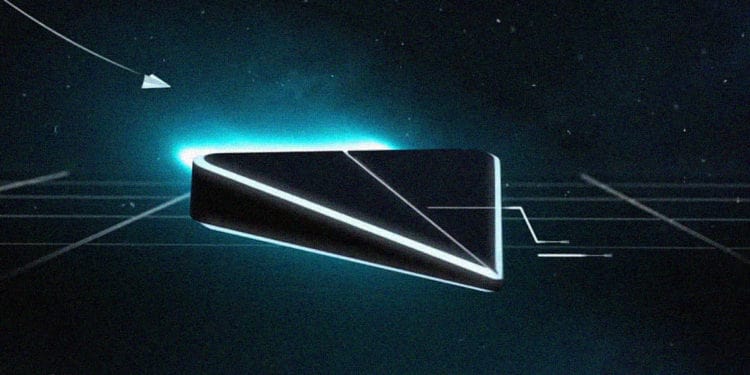 The United States court of justice has sided with the Security and Exchange Commission (SEC) on the Telegram token matter deeming TON a security.

The New York court has stated that as Telegram intends to sell its TON tokens in the secondary market, so it would be considered as the unregistered security under the Howey Test.

Recently, the Telegram’s plan of issuance of its Gram token has now met with yet another roadblock. The Security and Exchange Commission (SEC) made a special request, upon which a court in the U.S refrained the message platform Telegram from going ahead with its issuance process, scheduled to be held next month.

On 24th March, New York’s Southern District Judge P. Kevin Castel stated that SEC has a reasonable accusation of the messaging platform Telegram selling the unregistered securities. Moreover, the judge also stated that the $1.7 TON token sale of Telegram seems to resemble the structure that tends to maximize the profit of the purchasers on sale.

The judge also mentioned the status of the Howey Test that was created by the U.S. Supreme Court in 1946. The test determines whether a transaction qualifies as the investment contracts and is subjected to security laws.

Back in October 2019, Telegram engaged in conflict when SEC being the security regulator stopped the messaging platform from organizing the Telegram token sale. SEC then stated that in 2018 the TON tokens’ sale qualified for the unregistered securities under Howey Test.

While Telegram argued and stated that even before its first Telegram token sale, the platform filed a Form D 506(c) Notice of Exempt Offering of Securities. Therefore, it was authorized to selling its tokens to accredited investors, claims Telegram. However, the court stated that as Telegram intended to sell the tokens in secondary markets, the platform cannot get any special exemption.