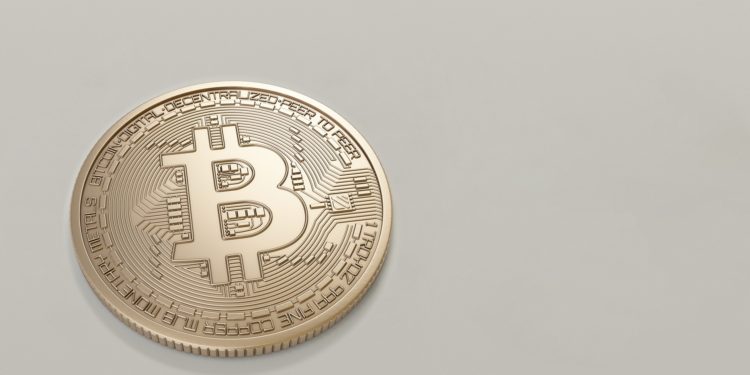 The amount of people applying for online bitcoin courses and cryptocurrency-related courses has massively skyrocketed amid the coronavirus disaster.

The spread of the novel virus has enforced unusual lock-down trends globally. As a result, millions of people all over the world are hideaways and companionship on the internet. The day-to-day routines have been interrupted and a lot of people have been left with abundant free time.

Due to this, the interest in taking online courses has increased hugely. Specifically, bitcoin online classes demand has soared over the last few weeks. According to major online courses platform, Udemy, over the month of March, it experienced a four-fold surge in demand for its online bitcoin and cryptocurrencies course.

In a similar fashion, Coursera, an online platform that gathers courses from universities globally, saw a massive surge in online bitcoin classes over the last month, in comparison to the last 12 months.  According to the platform’s spokesperson:

In March, we saw a 293% increase in the total number of enrollments on our platform and a 200% increase for Blockchain, Cryptocurrency, and Bitcoin courses specifically.

This does not come as a surprise though. While stuck at home, online courses are one way for one to increase his productivity.

During mid-March, the price of Bitcoin fell by about 50 percent. Almost one month later, the demand in the most popular digital currency has surged upwards. Additionally, its price has recovered and has already broken the $7,000 barrier at press time. 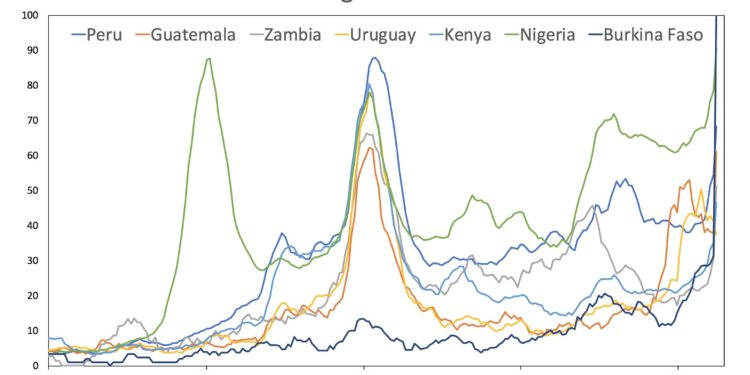