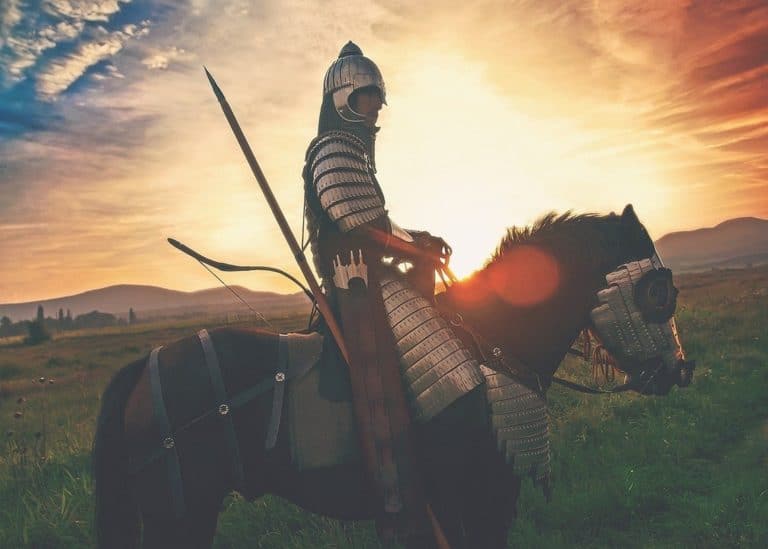 As the coronavirus outbreak continues to ravage across the United States, leaving a devastating impact on the global economy by severely damaging the industrial activity of the world’s two most significant and largest economies, Forbes reports that this could very well be the beginning of the end of the US dollar dominance.

President Donald Trump has long accused China of unethical trading by exploiting data privacy protocols and illicitly gaining access to confidential resources. On the other hand, China has made allegations against the US that the global superpower is restricting its chances of emerging as the ultimate ruling authority.

The bitter US-China trade war has had the most profound and long-lasting effects on several industrial sectors across the globe until the coronavirus outbreak made its way into the global economy. Today, oil prices have turned negative, stock markets have crashed, and the unceasing lockdowns have forced many manufacturing companies to call it quits.

However, what could be called the most severe impact of the coronavirus pandemic is the possibility of the US dollar losing its prominence as the global reserve currency. As more and more countries turn to central bank digital currencies (CBDC) with China’s upcoming digital yuan leading from the front, it is safe to deduce that the much-awaited battle lines have now been drawn.

Central bank digital currencies have been in the pipeline for several countries in recent years. With no need to physically print or mint money, the CBDCs are arguably set to transform the financial and monetary landscape digitally.

Similar to the mainstream banking apps which have gained traction amid lockdowns and stimulus check payments, these CBDCs would eventually make everything go digital with central banks issuing money through online accounts.

From enabling employers to settle accounts entirely online, retailers to accept online modes of payment, to streamlining foreign exchanges and simplifying global trade, CBDCs have shown promising benefits that are too hard to neglect anymore.

However, the ultimate trigger point that possibly exposed the loopholes and deficiencies of the traditional banking system was the launch of Facebook’s much-debated project Libra last year.

Although the project has now been modified to the extent that leaves it nowhere close to Zuckerberg’s original vision to meet regulatory demands, it would be safe to assume that it eventually forced governments to stand up and take notice of potentials of digital currency.

Some US regulators, in their bid to stop Facebook from turning into central bank-like sovereignty and curtail China’s chances of becoming a global superpower, proposed the creation of a digital dollar. It was also promoted recently, by some lawmakers, to help the country distribute its stimulus payouts effectively.

Is US dollar supremacy at threat post coronavirus outbreak?

Glen Goodman, a much sought-after financial and trading expert who somehow managed to navigate through the 2008 financial crisis successfully and has studied the evolution of digital currencies in-depth, predicts that a digital dollar may never really see the light of the day, leaving Facebook’s Libra stablecoin as the defacto digital dollar.

Finally, the ultimate battle could very well be between the soon-to-come digital yuan and Facebook’s Libra, the digital representation of the US dollar, he proclaims. Both these currencies are in works and likely to be launched by the end of this year, thus setting off a debate on who is it that facilitates faster, cheaper, and more effective means of transferring money, Goodman asserts.

The researchers at The Economist predict that given the risks associated with this kind of digital transformation and eventualities arising from the coronavirus outbreak, China will introduce digital yuan gradually in phases, carefully foreseeing and addressing the problems.

Although, as per Critic Securities, it would take years before China can substitute 10% of its physical cash with state-backed crypto, there is no denying that it will do its utmost to convince its international trading allies to prefer digital yuan over the US dollar.

If that happens, unfortunately, for President Trump, it would mean the collapse of the American economy not only due to the coronavirus outbreak but also the fall of the once-mighty US dollar.