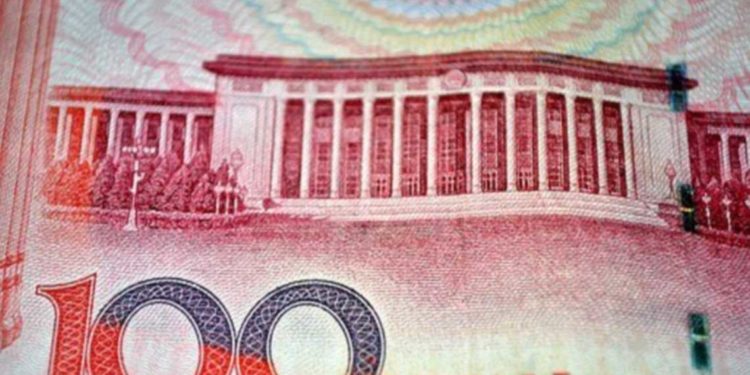 Digital Yuan is set to be tested in four Chinese cities.  This follows some screenshot leak to social media of the proposed pilot version. The screenshots are linked to the initial version of the wallet application for the Chinese  currency. According to Ling Zhan the launch might be just a few days. 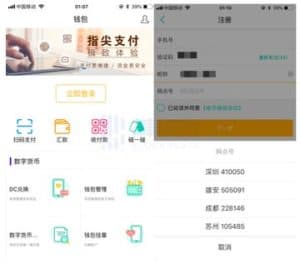 The screenshots hit the social media for the first time on April 14 says the executive director at M&A, Global Fiat Ling Zhan. The images where later retweeted by Changpen Zhao, the Binance CEO.

The application is ready to download says Ling Zhang. However, it is available only in four cities during the trial phase. These cities include Xiongan, Shenzhen, Suzhou, and Chengdu. The pilot testing includes Xiongan metropolis on the outskirts of Beijing is also part of the ‘smart cities project’.

The project appears to attract the attention of President Xi Jinping. He is on record to have visited the project on several occasions. China’s speed at executing the project amid the coronavirus pandemic is a clear indication of how desperately the Central Bank needs the digital currency.

The Chinese Central Bank reported on March 24, it was allegedly reported that the Yuan development basic were complete. The project developing the digital Yuan is already working on implementation laws.