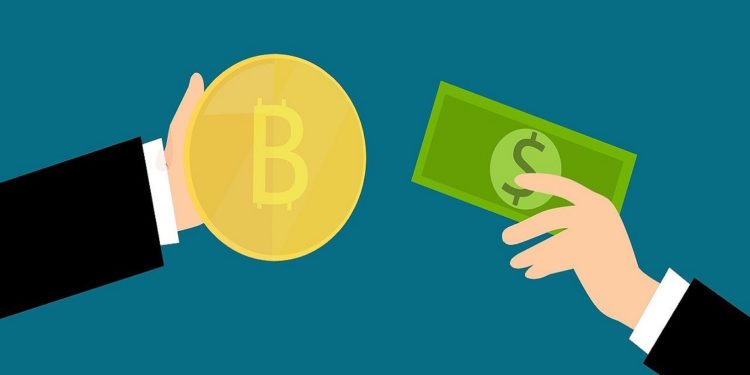 The proposed Democrat COVID-19 stimulus bill has a proposal for digital dollar payments. The world is reeling under the COVID-19 tragedy. The United States Senate is debating on a massive Coronavirus stimulus package to revive the ailing economy. However, in the midst of all this, there’s a glimmer of hope for the crypto industry. Interestingly, the Democratic party members in the United States House of Representatives have suggested that economic relief to unbanked citizens be provided via digital dollars.

The draft legislation contains a section named ‘Direct Stimulus Payments for Families.’ This section proposes a digital wallet for U.S. citizens to streamline relief efforts and bring transparency. Such an asset would be maintained by the Federal Reserve, and families can receive direct digital payments. The draft further proposes a $2,000 monthly reimbursement to every adult U.S. citizen with an annual income under $75,000. The relief will be provided until the economy recovers fully from the virus shock.

Does this mean a digital dollar is on the way

The draft proposal envisions a digital wallet for every beneficiary to be maintained by the Federal Reserve. Member banks would be roped in for disbursing the massive stimulus package, albeit with suitable checks.

The bill purportedly originates from the office of Nancy Pelosi (D-CA). The colossal relief package promises to revive the economy with $1.8 trillion. Interestingly, extensive debates have caused delays in approval of the bill creating uncertainty in the markets.

House Democrats have given stiff resistance to the Republican bill. The Republican version does not mention any digital dollar payment mechanism. It faced criticism from Democrats who said the bill only provides relief to large corporations, and the common man was left wondering. The bill, as per Democrats, bails out big companies at the expense of ordinary U.S. citizens. Democrats have also demanded that relief amount be increased to $2.5 trillion. Nonetheless, the mention of digital dollars and Fed-maintained digital wallets have certainly caught the crypto industry’s attention.