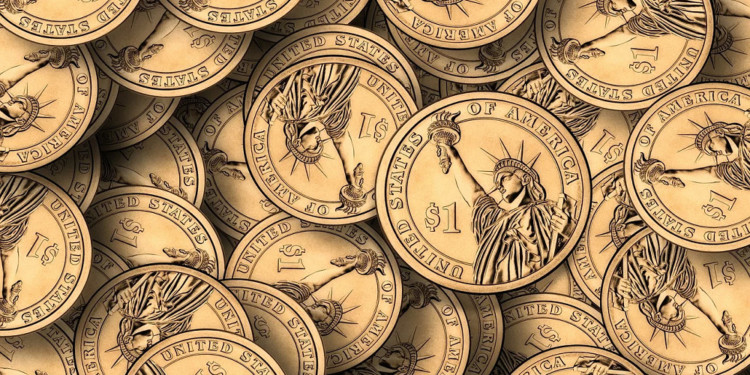 The governor of the US Federal Reserve, Randal Quarles, stated in a letter to the G20 financial authorities that they are working to increase the “pace” of formulating necessary crypto regulations. Quarles is also the chairman of the Financial Stability Board (FSB). He stated that they are “resolved” to hasten the development of “supervisory responses to these new instruments.”

Many world leaders believe that the astonishingly high rate of development of the crypto industry might tip the balance of the current global financial system. The main belief is that the presence of cryptocurrencies, especially stablecoins, could reduce state control over money across the world.

Recently, the former Mayor of New York City, Michael Bloomberg, revealed his pro-crypto stance. He hinted that digital assets could prevent future financial crises at the national and even global level. As per Bloomberg, cryptocurrencies are an asset class with a market cap in hundreds of billions of dollars while the regulations surrounding them are fragmented and undeveloped.

Now, as per Quarles’s letter, the US Federal Reserve is hastening the development of regulatory infrastructure surrounding cryptocurrencies. Aside from Bloomberg, Quarles also stated that a group of people is working to create policies that would address the risks and benefits of stablecoin projects.

The G20 responded that the risks from global-scale stablecoins need to be evaluated and addressed before the projects start operations. While this may seem like something insignificant, given that world leaders are worried about crypto regulation means that cryptocurrencies are here to stay.