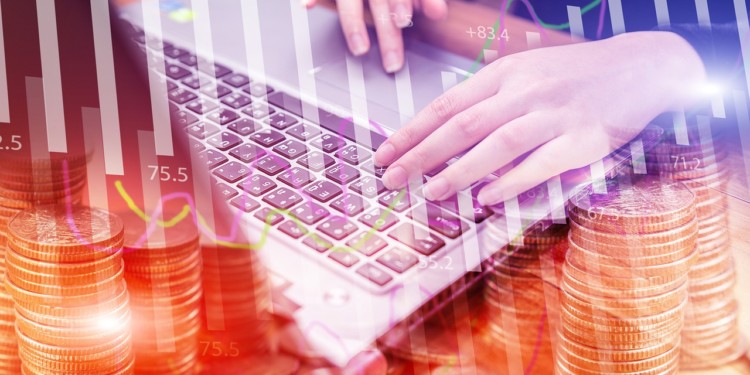 The US Federal Reserve some months ago said through Lael Brainard, that they had not seen an urgent need for a Federal-issued digital currency. She said this at a Digital Currency Conference held in San Francisco.

Well, the conversation has changed. On the 5th of February, she said top decision-makers of the US Federal Reserve has begun to consider such an idea in a more positive light. This was at a conference on the future of payments held at the Stanford Graduate School of Business.

In her speech, she explained that the Federal Reserve was carrying out research and experiments as related to distributed ledger technologies and their feasibility for digital currencies, this included the potential for a CBDC (central bank digital currency).

Within the US Federal Reserve, this conversation is taking on more seriousness. Lael Brainhard cites various recent surveys made by the Bank for International Settlements, and this shows that as of January 2020, 80% of central banks globally are now involved in some form of CBDC work, and that is 10% more than 2019.

She argued that with the popularity of the dollar and its vital role in the global markets, there is a standard, and the US could not afford to not be on the frontier of research and policy development, especially with regards to CBDC. She repeatedly emphasized how CBDCs have the potential to play a significant role in maintaining a sovereign currency as the basis of a nation’s payment system.

Highlighting the Chinese digital yuan the Facebook Libra Project as examples, she stated that new digital payments, currency, and settlement instruments are now on the rise in both private and public sectors, globally.

These have, in turn, prompted the US Federal Reserve to increase work on its anticipated 24/7 payments and settlements service, “FedNow.” It would be a real-time service, and while not being a full-fledged CBDC, it would help individuals and businesses effectively manage their funds and make time-sensitive transactions at any time.