Will plunging oil prices take agriculture sector down with it? 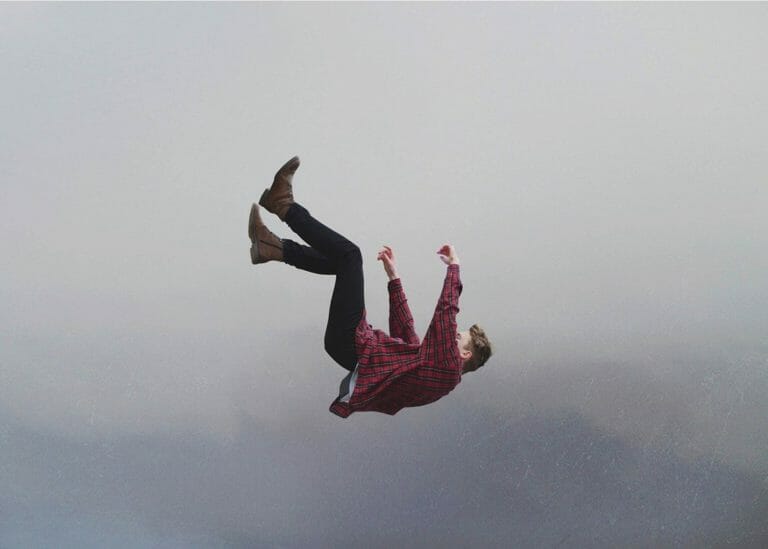 A much-discussed Twitter thread from Monday discusses whether or not the collapsing oil prices will have a domino effect on the soft commodities market as producers struggle to get the right prices for their crops.

It was just a few months ago when the American oil industry was in its full glory as it emerged as the world’s largest petroleum producer after decades of seeking support from other nations. Little did they know that a few months after, a deadly virus like COVID-19 will be kneecapping the economy, and the oil industry subsequently.

The drastic decline in the demand for oil was unprecedented and, above all, shocking. The oil industry in the United States is living a nightmare as oil workers continue to get laid off, wells are being shut, and oil corporations are struggling to find a place to store the humongous portions of oil they had pulled out earlier.

The negative pricing of oil futures for the month of May is hard to even look at. Yes, oil prices continue to witness suicidal plunge as we speak. However, some analysts predict that it will hardly be the only sector to experience a downtrend.

Declining oil prices and stocks – is the agriculture sector next?

The economic downfall resulting from collapsing demand in crude is expected to move along the supply chain, thus taking other industries down with it, starting with the agriculture sector.

According to one financial analyst named Raoul Pal, the oil surplus will leave a lasting impression on the subsequent supply chain and leave the agriculture sector hard-hit by its far-reaching consequences. The impact, as he claims, can already be seen.

Pal, in his Twitter thread, highlights how collapsing oil prices are resulting in a significant decline in primary soft commodities such as corn, sugar, and soy. Pal also adds that the CRB Raw Materials Index has taken a dive from its crucial support level, and to make matters worse, the rising debts on the public and private sector will eventually result in bankruptcy.

The fact that oil is deflationary and that most soft commodities resources are on the brink of breaking off from the support suggests that it is going to be tough days ahead for the US farmers, said Pal.

Meanwhile, what’s more, distressing is the fact that the agriculture sector in the US was already going downhill, even before the coronavirus pandemic penetrated deep into the American economy. Reuters reported at the start of this year that the US farm bankruptcies had witnessed record-highs in 2019 with a 20% jump.

Thus, even with the massive stimulus capital injection from the federal government, the worrying trend will now continue for the next several months with the current deflationary shock expected to hit the economy hard, quite like what the agriculture sector witnessed during the 1920s.

Who will come to the rescue?

Meanwhile, amid all this widely devastating turmoil involving negative oil prices and equally worrying stock market trends, many wonder if there is, in fact, a safe haven asset that could potentially mitigate the risks.

While gold could be the answer given its reputation as a hedge against such calamities, this lucrative asset class, too, is having its own set of problems. It was reported that two of the most important gold markets in the world, London and New York, have shown unsynchronized gold prices, thus making a bullish case for alternatives such as Bitcoin.