If Bitcoin is a ‘Safe Haven’, Why is it down during the Coronavirus outbreak? 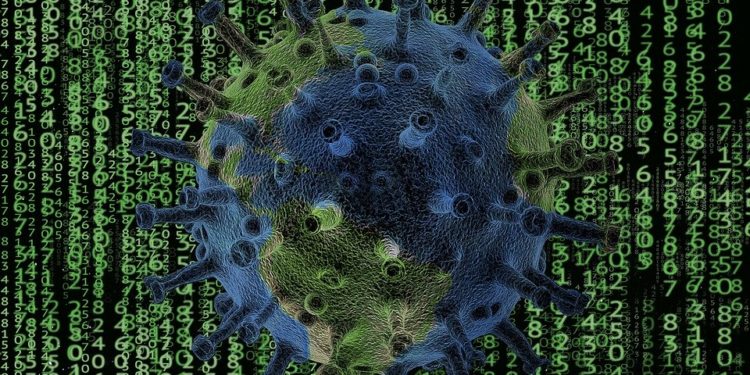 The coronavirus outbreak is no longer a new thing. Even illiterate grandmothers in my village know about the “strange illness that is jumping from one country to another”, as some of them put it. When the year started and the epidemic was just beginning to take hold in Europe and a few other countries, markets began to feel the effect. However, Bitcoin and some of the major cryptocurrencies started to see great demand, leading to great price increase. For instance, the BTCUSD pair saw its price jump above the $9,000 for the first time in several months. Many experts began to tout Bitcoin as a safe-haven asset. However, it did not take long for Bitcoin’s newly acquired safe-haven status to fall apart. Last week, Bitcoin sold off nearly half of its value in less than one hour in a bloody day for the cryptocurrency market.

Many of the experts and gurus who touted Bitcoin as the next big safe-haven asset after gold were confused. What really happened? How come the coronavirus-driven market fears were able to substantially crush Bitcoin to the extent to which it fell?

To answer the question, it is pertinent to define what a “safe-haven” asset is and then fit Bitcoin into the mold to see whether it can qualify to be known as a safe-haven asset.

What is a Safe Haven Asset?

Safe-haven assets are assets which are a store of value, and help protect investments from being wiped off by a market meltdown or by inflation. Safe-haven assets are therefore used to protect assets in times of economic downturn or to hedge against negative market exposures.

During periods of economic downturn or market upheaval, the focus of most experienced investors is to first preserve the value of whatever investments they have. Profiting from such investments, or capital appreciation is usually a secondary consideration. That is why such safe-haven assets are also called “risk-off” assets. They are in vogue at a time when traders are not willing to take risks. As you may know by now, reward in the markets is usually obtained by subjecting capital to risk. Occasionally additional risk might be worth taking, if you do not want to, however, take any, it is possible go for a Bitcoin demo account on which you can learn how much the coronavirus outbreak is affecting the price of Bitcoin, risk-free.

For an asset to be classified as a safe-haven asset, it must have the following attributes:

It is not easy to find a commodity or asset that has all these attributes. Traders generally have to make a choice as to which asset can present most, if not all of the characteristics that have been mentioned. In a world where new assets and derivative instruments are being created every year, it is becoming harder to sift out the true safe-haven assets from the ones that have pseudo status.

Bitcoin saw a meteoric rise from a price of just a few cents when it was created in 2009 to tens of thousands of dollars per coin at its peak. But certain events that punctuate this time period bring into question its perceived status as a safe-haven asset.

Does Bitcoin Qualify to be a Safe-Haven Asset?

As the world battles the coronavirus disease (COVID-19) outbreak with global stock and commodity markets all but battered, can we really say that Bitcoin is a safe-haven asset?Let us subject it to scrutiny using the parameters described above.

Also, Bitcoin’s value cannot be preserved over time. Newer cryptocurrencies are being released that have better use case applications. It is doubtful if Bitcoin will continue to retain the top spot in market capitalization in say, a decade from now.

So is Bitcoin a safe-haven asset?Is Bitcoin an acceptableand universal store of value? Can it hold its own in the face of market pressures or downside risks? That question seems to have been comprehensively answered in this article. It is not a safe-haven asset and so should not be treated as such. If circumstances emerge and cause a systemic disruption to the markets, Bitcoin is just as vulnerable to these as any other asset.