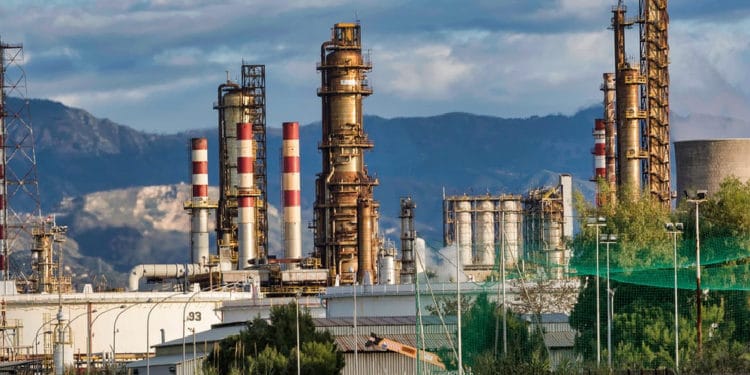 US crude oil price fell to negative levels as a huge oversupply of the asset tanked the markets.

In the shocking move that occurred yesterday, US crude oil futures plunged to negative levels. The main cause of the collapse was due to an oversupply of oil during a period of record-low demand for oil. This caused the asset’s value to fall not only across the United States but also across the globe.

Oil price crashes as oil tankers near their capacity

The extreme price action was a result of gradual build-up of oil reserves as the world has been forced to drastically reduce its oil consumption. With global industrial consumption being a fraction of its normal level, oil reserves have been piling up.

As a result, the world’s oil tankers that were designed to store surplus oil are now close to capacity. The commodity has become a nuisance for many traders hence causing the prices to plunge.

Crypto exchange founder Cameron Winklevoss tweeted that after the latest crash, oil cannot be considered as a store of value, and the best alternatives are “the US dollar (gulp), gold (scarce), or Bitcoin (fixed).”

There are huge issues with the idea that oil can be a reliable source of value, as was evident in the oil price crash. The biggest issue is that the storage of oil is a very strenuous effort and has low efficiency. Generally, a barrel of oil that has traded between -40 and 60 dollars holds more than 150 liters of the asset, which means to store any serious value in it, we would need an enormous storage facility.