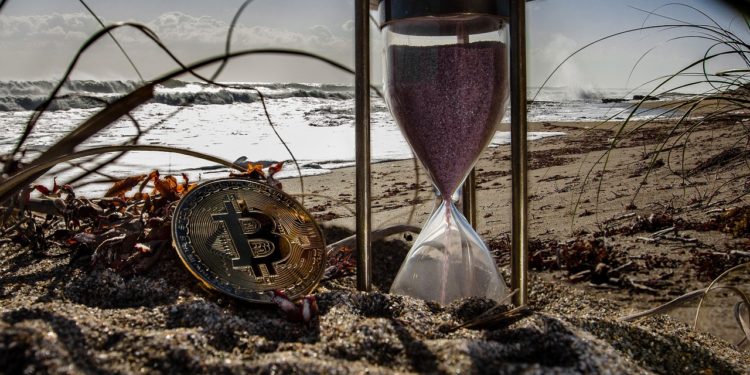 The bitcoin safe haven asset narrative drew to a close early this week after global markets took a sudden spill following the brutal drop in oil over the weekend.

The world’s most popular cryptocurrency hit a new low of under $7,790 per BTC in several weeks. In fact, within 24 hours of the oil shocker, the market capitalization of all digital currencies was down by a massive $26.4 billion according to Coinmarketcap.com.

Bitcoin’s value slipped by over 10% within the same time frame as it failed to live up to the famous safe haven asset narrative. This huge liquidation in the digital currencies market followed the massive 30% fall in Brent crude future. The oil price fell to $31.02 per barrel which represents its lowest price since February 2016.

In particular, the drop in oil price was ignited by the Saudi Arabian government reducing the official oil price after supply negotiations between OPEC and Russia failed to materialize. This has aroused fears of an oil price conflict. Nevertheless, Brent went on to reduce a part of its losses.

The bear trend has taken over the trading screens as a sea of reds becomes the current norm in the cryptocurrency market. Bitcoin has long been mooted as a safe haven asset whose value shoots when there are global uncertainties.

However, the weekend and current downswing seem to have refuted with bitcoin safe haven sentiment. As the world’s equities and indices market plunge in a bear trend, Bitcoin falls in a similar direction.

Furthermore, bitcoin’s massive decline has been fueled by spreading Coronavirus which has caused increased tension globally. It is safe to say the oil price conflict and the Corona epidermic have done bitcoin no good. However, the bitcoin safe haven narrative has been disapproved this time round.

Featured image by WorldSpectrum on Pixabay