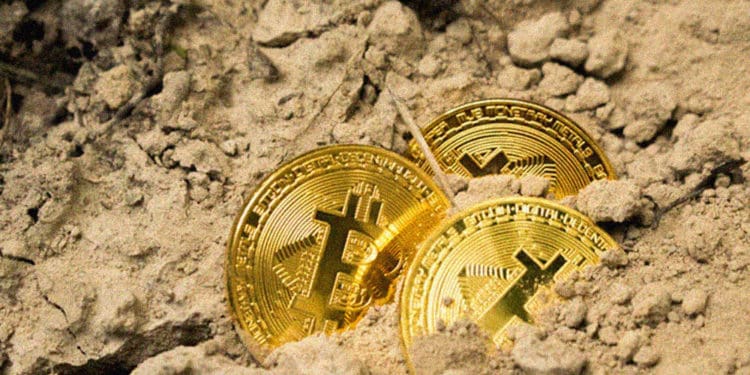 The king of cryptocurrency Bitcoin is very shaky for the past few days. Bitcoin price has shredded over two (2.24) percent of its value in the past 24-hour alone, Coin Market Cap reports. To further the situation, the total Bitcoin price value shredded in the past five days amounts to about 16 percent. 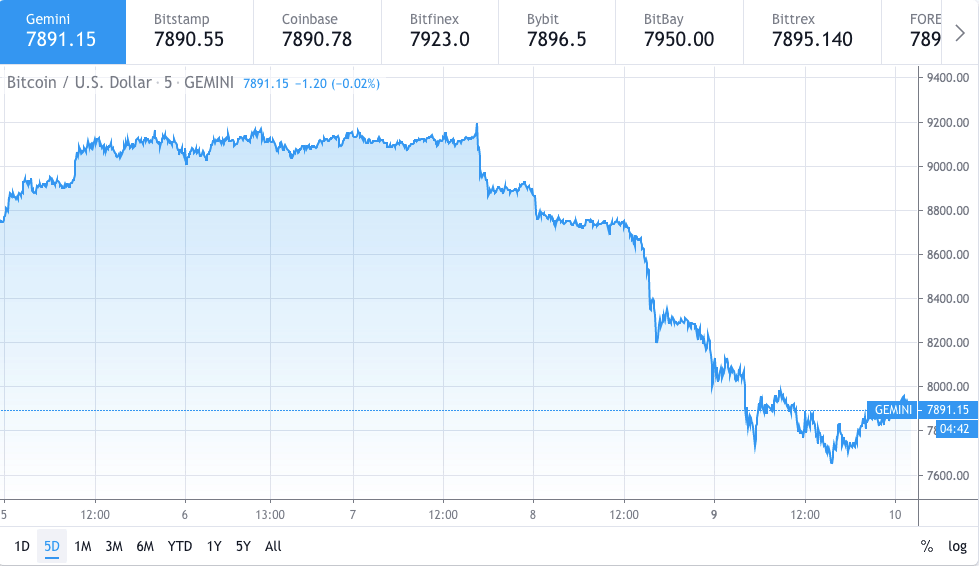 Cryptocurrency trader and analyst on Trading View Magic Poop Cannon explain that the king is priming further lows, and there is little hope for a reversal.

If the BTC price trend follows the trend, Cannon is predicting the new lows would be found under the $2000 range; however, so far it looks like an unlikely scenario to play out.

Another famed analyst David Ward a.k.a WyckoffMode, who has quite a following owing to his video analysis, explains that a reversal is approaching by mid-day on the 10th of March.

In his detailed analysis, Ward compares the situation back in December 2019 and January 2020 and further back down the timeline to as far back as November 2015. Ward explains that the current movement has a rock bottom in the $7600 range, and the reversal is approaching in the next 12-hours from the time of writing.

On the other hand, the Bitcoin price movement has been shaky throughout the first quarter of the year 2020. In February, BTC price charts recorded as many as four heads and shoulder movements along with some heavy whale manipulation that swayed the market. Caution and safe trading are advised as always.