Bitcoin price moving into 4th head and shoulder of February 2020 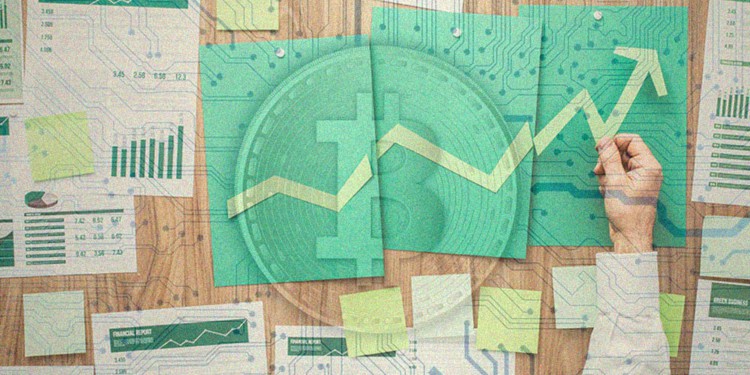 Bitcoin price movement heard the cries when Bitcoin BTC broke past the $1000 psychological barrier. However, it appears that the hard time is not just over yet as Bitcoin price is moving into the fourth consecutive head and shoulder pattern within a short span of 20 days.

This time the cryptocurrency market took a strive with the king as well but it seems the barrier is jinxed since a flash crash down to $9701 mark has just been observed in the past hour. 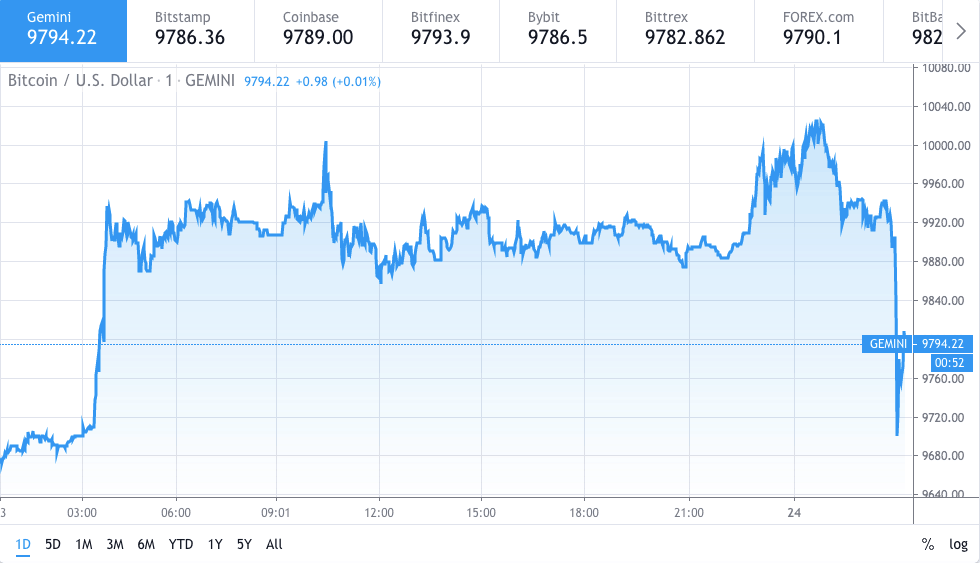 Although the price quickly recovered back up to the $9800 mark and is hovering around the same at the time of writing. It seems that since the beginning of this month BTC price is hitting the $10000 mark only to get into one flash crash after another. What’s interesting this time is the fact that the price rose in a flash rise, just as easily.

Bitcoin price movement held strong support at the end of the business week on Friday while traders and analysts expected good yields and new highs after the weekend. Bitcoin, on the other hand, moves as kings do, in an unpredictable manner.

This time around the movement although at a strong point seems to be under immense pressure as the cryptocurrency is entering into the fourth consecutive head and shoulder pattern of the month.

If the pattern forms, a new low may come below the critical $9500 support. Bitcoin is considered in safe hands as long it is holding the $9500 support level. However, on the other hand, BTC has time and again emerged out of difficult situations completely unpredictably.